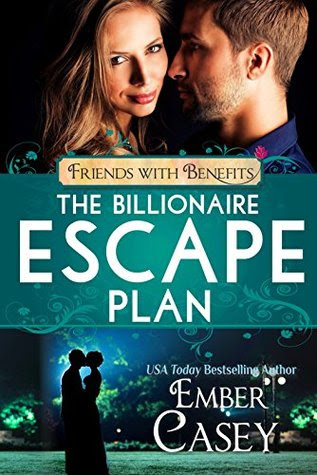 Most girls dream of marrying a billionaire.


Me? I’d rather make fun of one. Especially if the billionaire in question is Alexander Grant.


To me, he’ll always be Alex–my childhood best friend. The guy who joined me on all sorts of wild teenage misadventures. The only person in our small town who understood me.


It’s been four years since I’ve seen Alex. But suddenly he’s back in our town at the exact same time my life is imploding around me.


We’ve both changed so much–I mean, the guy used to live in ripped jeans, and now he wears nothing but designer suits–but when I need it most, he offers me exactly the escape I need. A chance to run away from my life, if only for a few days.
I only hope my heart is prepared. 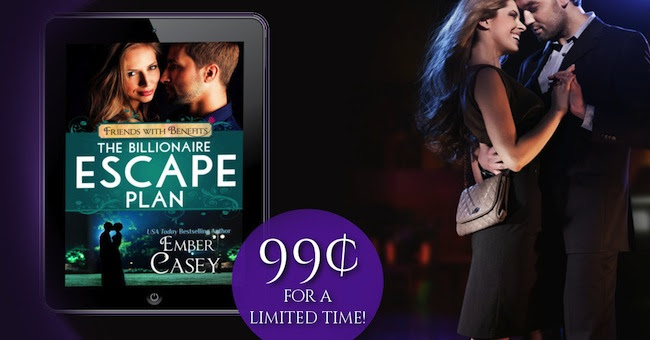 Alex steps toward me.

“You’re asking me to be your rebound guy?” he says. He stops just short of me, not touching but close enough that I can feel the heat radiating off his bare chest.

“Not a rebound,” I say quickly. “As I’ve told you, that thing with Wes was over long ago. Just…”

I nod. “Just sex. Unless…unless you think our friendship couldn’t survive it.”

“Do you believe our friendship couldn’t survive it?”

Now it’s my turn to hesitate before answering. Honestly, I hadn’t really thought about it. I was more concerned with his opinion on the matter than my own.

“Maybe,” I say. “Or maybe not. But our friendship has certainly survived a lot up to now. I mean, we haven’t lived in the same place for years and years. And you’ve seen me at my drunkest and stupidest—”

“Exactly. And we survived a kiss, and now I’ve seen you naked, and…and…feel free to stop me at any point, because if I keep talking I’m probably only going to make this more embarrassing for both of us.” I raise my chin, looking up at him. “Have I scared you yet?”

“No,” he says. “But I’m still wondering if you’ve really thought this through.”

No, of course not. But again, it’s too late to unsay all of the things I’ve just said.

“You can tell me if you think it’s a terrible idea,” I say. “Or if you don’t want to. I swear I won’t get upset.” It’ll just be me and my ice and my fingers alone together forever and ever. I’m going to die alone with a bunch of cats.

He’s still far too close to me. I can see his chest rising and falling with his breaths, smell the scent of his soap on his skin.

“I’m not entirely sure two people can have sex without things getting complicated,” he says.
“Plenty of people seem to think that men and women can’t be friends either, and somehow we’ve managed it,” I point out. What are you doing, Mae? The more you argue for this, the more desperate you sound.

But Alex doesn’t seem to notice. “I suppose that’s true.”

I press my toes against the cool tiles of the floor. When am I allowed to escape to my room again? If he hasn’t said yes yet, he’s not going to—and him dragging this conversation out to spare my feelings is only making things weirder between us.

“I propose this,” he says slowly, softly. “We go over to that couch, and the moment you tell me to stop, we stop.”

I frown. “I don’t understand. Are you agreeing?”

“I’m merely suggesting that we don’t jump into anything too quickly. And that you stop me the moment you change your mind.”

And if I don’t change my mind? I want to ask. But I don’t. I’m not entirely sure what he means to do, but I want to find out.

He drops his hand from my face and instead takes my fingers in his. He leads me across the dark room toward the couch while I’m still trying to understand what his intentions are.

“Are you just humoring me?” I ask him. “If you don’t want to do this, Alex, you can just tell me. I know you have plenty of supermodels—”

“Maybe I’m just as curious as you are,” he says in that low rumble of his.

“About whether or not this would ruin our friendship. I suppose there’s only one way to find out, isn’t there?” 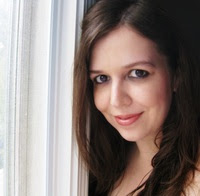 Ember Casey is a USA Today bestselling author who lives in Atlanta, Georgia in a den of iniquity (or so she likes to tell people). She writes contemporary romances about sexy alpha billionaires, smokin' hot Hollywood hunks, and adventurous bad boys.


When she's not writing steamy romances, you can find her whipping up baked goods (usually of the chocolate variety), traveling (her bucket list is infinite), or generally causing trouble (because somebody has to do it).


Want to make sure you never miss a release (and get some awesome extras)? Join her mailing list here > embercasey.com/newsletter