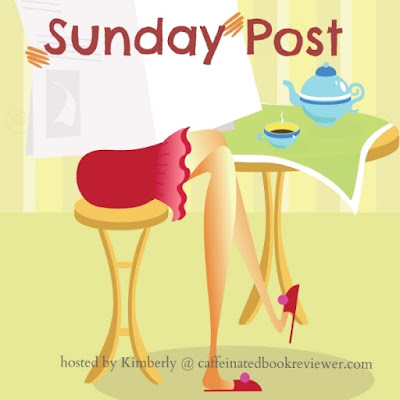 Hey everybody! I am participating in a book meme called the Sunday Post which is being hosted by Kimba the Caffeinated Book Reviewer! The goal of this meme is to share news you have  on various books and things you’ve read or received and also talk about what is coming up for your blog! Book hauls can include library books, yard sale finds, arcs and bought books and you can share these finds with other book bloggers!

Hey everyone! Well, it's finally September and that means that we are getting closer to the end of the year!  Wow! Time sure does fly fast!  Anyway, not much has happened other than me going to my monthly CPAC check up.  I'm actually breathing a lot better now ever since I got the CPAC machine. So, I just have to get prepared for my next visit in October. 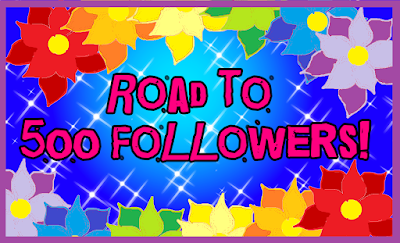 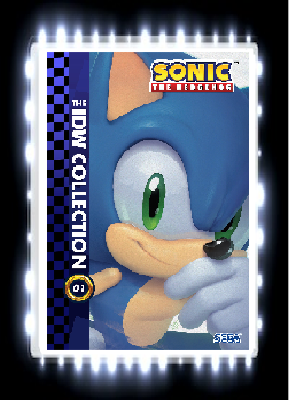 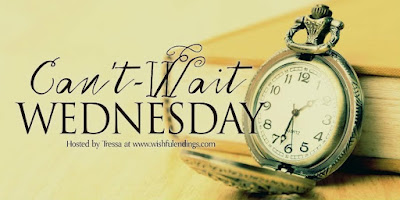 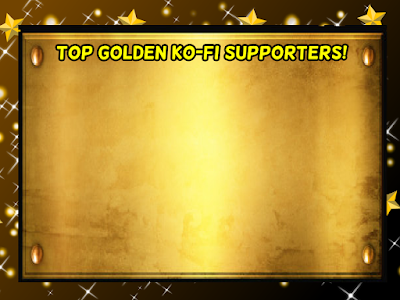 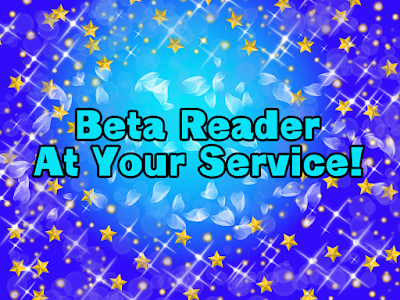 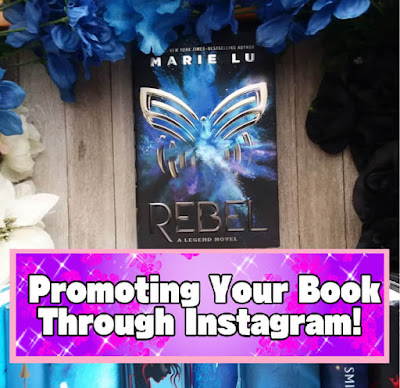 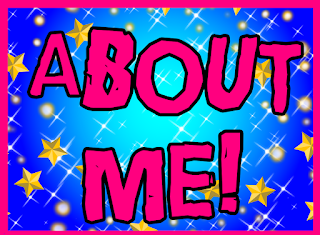 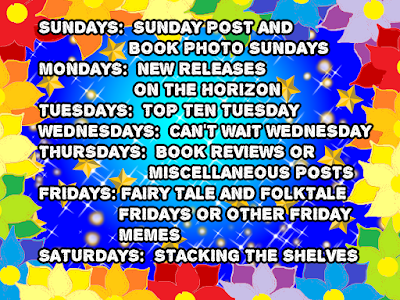 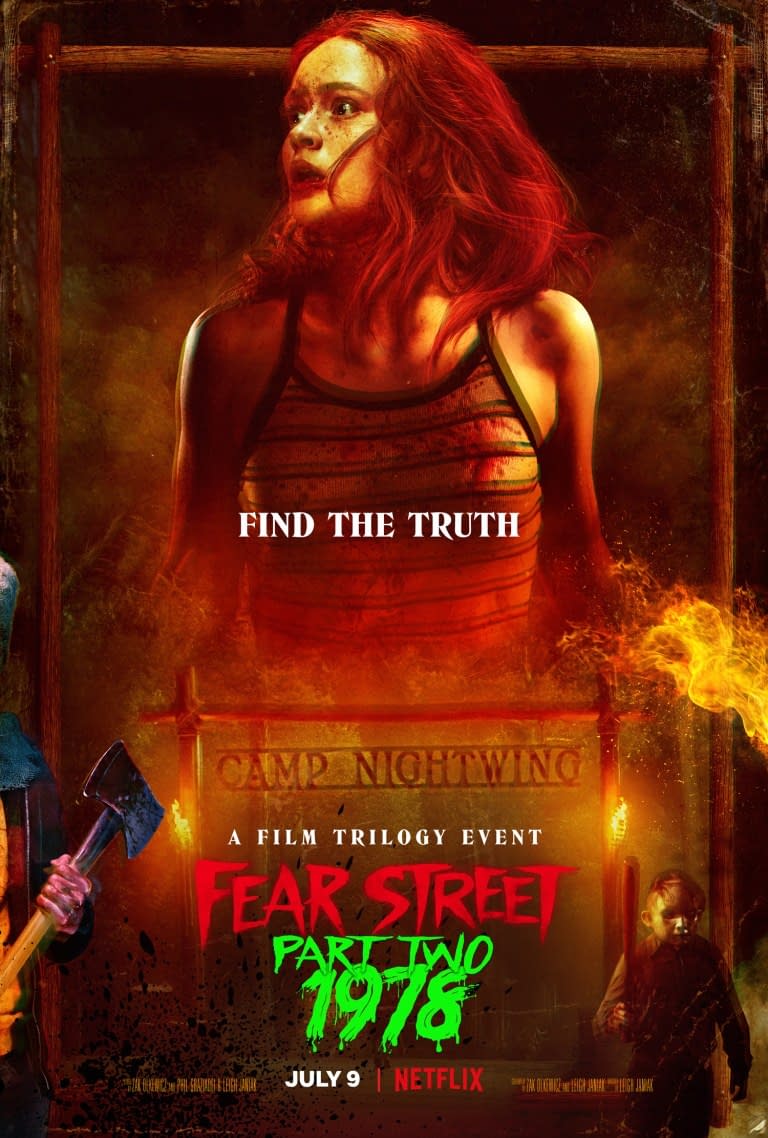 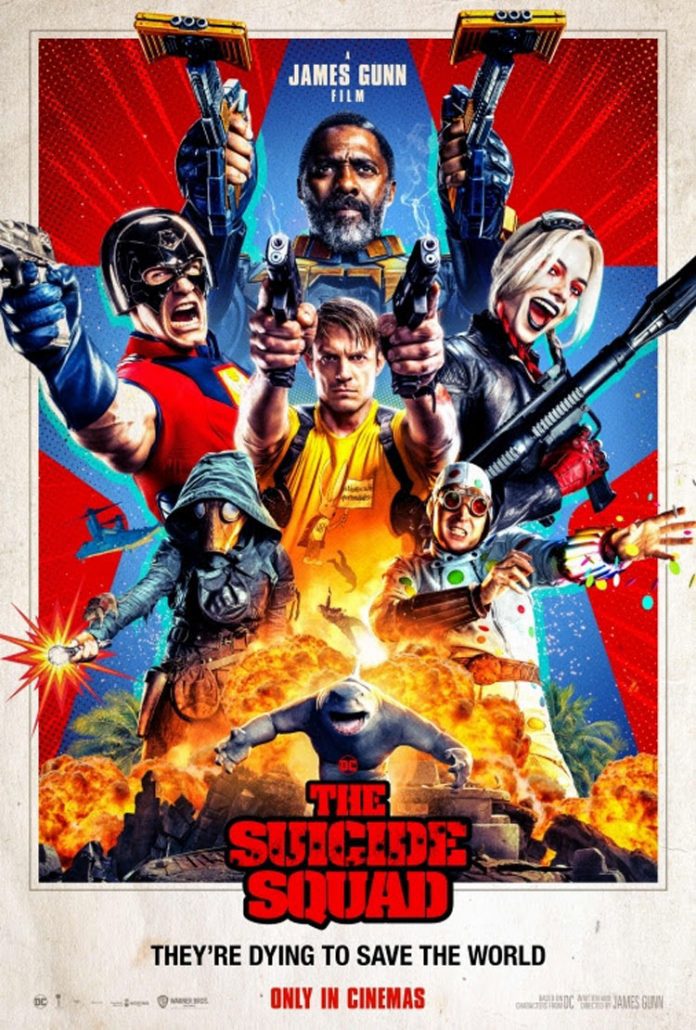 (HBO MAX)
* Oh my goodness!  This movie was so beyond amazing and fun!  I never would have thought that James Gunn could direct such an amazing film in the DCEU.  Harley Quinn, Bloodsport and King Shark are probably my favorite characters in this movie.  Definitely one of the best movies of the year! 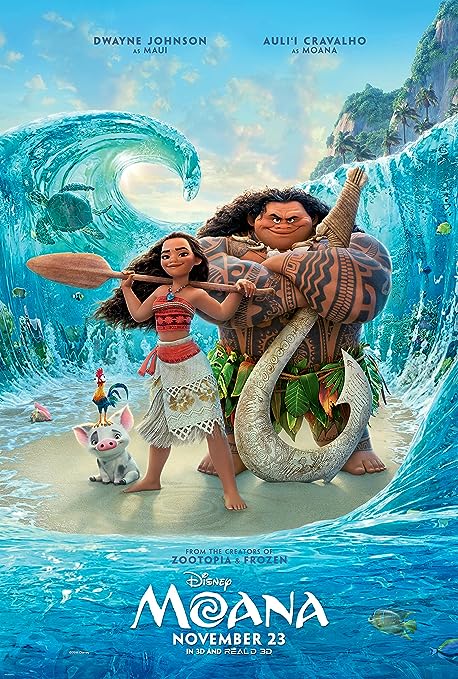 (DVD)
* Finally!  I got the chance to watch this movie at long last!  This was such a fun and heartwarming film and the Rock's voice as Maui was probably the film's biggest highlight!  Definitely looking forward to rewatching this film again! 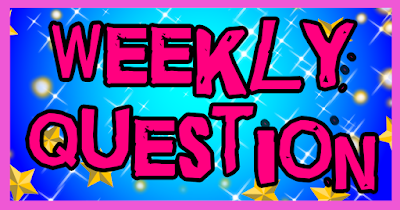 Are you looking forward to the end of this year? 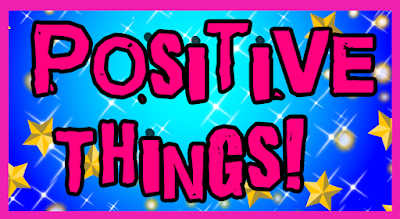 *So, here are some good things that happened to me recently!
* My breathing has gotten a lot better ever since I started using the CPAC machine.  Now, I'm able to do more things without worrying about my shortness of breath.
* Celebrated my mom's birthday way back in August.  I always love celebrating my family's birthdays and we definitely had a wonderful meal (I got my usual Bar Lobster Bake, which was delicious as always)!

★ A Great Read has done the   Back to School Book Tag
☆ It Starts at Midnight has some interesting books she reviewed on the post on REVIEWS IN A MINUTE: SEPTEMBER STARTERS

Well, that's the Sunday News for today and I will have more news for the various books I've read in the near future!
Posted on Sunday, September 12, 2021 Stacking The Shelves is a book meme created by Reading Reality and it is about sharing books that you are adding to your shelves, whether it's physical or virtual.  This means including books that you bought from the store or online, books you borrowed from friends or from the library, books you've reviewed, gifts and ebooks!

Hey everyone! Well, it's finally September and that means that we are getting closer to the end of the year!  Wow! Time sure does fly fast!  Anyway, not much has happened other than me going to my monthly CPAC check up.  I'm actually breathing a lot better now ever since I got the CPAC machine. So, I just have to get prepared for my next visit in October.

From Amazon:
Sonic the Hedgehog IDW Collection 1 by Ian Flynn

Taking place after the events of the latest “Sonic the Hedgehog” video game “Sonic Forces,” the series starts off with Sonic the Hedgehog trying to take down Dr. Eggman’s remaining robot armies after the Doctor’s defeat in “Sonic Forces.”  Along the way, Sonic meets up with some old friends (Tails, Knuckles, Amy, Silver) and some new friends (Tangle and Whisper) and they all help Sonic with taking down Dr. Eggman’s remaining robots.  However, it turns out that Dr. Eggman had mysteriously vanished after the events of “Sonic Forces” and a new threat is actually the one controlling the robots.

Who is really behind all the robot attacks and what happened to Dr. Eggman?

Find out in this volume!

Ian Flynn’s writing: So, for those of you who do not know, Ian Flynn is one of the original writers from the Archie “Sonic the Hedgehog” comic book series, meaning that he has been writing for this series for over 10 years!  So, when I heard that he was coming back to write for this series, I was beyond excited since I loved his work in the Archie Comics.  Ian Flynn has once again done a fantastic job at writing this collection of stories.  I just loved the way that he portrayed each character, especially Sonic, Tails, Amy, Whisper and Tangle.  I especially loved the numerous moments between the characters, especially between Sonic and Tails as we get to see their brotherly relationship with each other.  I also loved the fact that Ian Flynn fixed a lot of the things that were controversial from the “Sonic Forces” video game (as that game seems to be extremely hated by the fans).  For one thing, he made Tails into a braver and more enjoyable character like how he was portrayed in the “Sonic Adventure” games and I appreciated the fact that Ian Flynn fixed Tails’ character since Tails is one of my all-time favorite characters from the “Sonic the Hedgehog” franchise.  Another set of characters that I really started to take a shining to are Tangle and Whisper.  These are two new characters added for the comic book series and I already love these two characters!  I just loved the way that these two characters were introduced into the story as they felt like they been a part of the Sonic cast for years, despite the fact that they are new characters.  Also, this is a question I tend to ask myself:

One of my biggest gripes with the game “Sonic Forces” was how the story was so clunky and I was disappointed that we did not have any plot points about how the characters felt about the bleak situation they were dealing with in the game.  In this new comic book series however, we actually get some good insight on how the characters felt about the events of “Sonic Forces,” like how Tails was worried that something bad will happen to Sonic again and whether or not he will break apart again.  I just loved that moment between him and Sonic when they were talking about that situation and I just wished that “Sonic Forces” took the time to showcase such relationships between the characters.

The artwork: OH, MY GOODNESS!  Probably the best part of this collection was the artwork itself!  The artwork was done by several different artists who each brought something truly creative to the series.  The artists are Tracy Yardley, Adam Bryce Thomas, Jennifer Hernandez and Evan Stanley.  My favorite artwork in this collection is from Adam Bryce Thomas, Tracy Yardley and Evan Stanley.  Adam Bryce Thomas’ artwork is probably the most epic out of the entire collection as I loved the way that the action scenes are drawn out and I loved that fact that his artwork has a more serious feel to them.  Tracy Yardley’s art is a nice throwback to the Archie Sonic the Hedgehog comics since he was an artist from the Archie Comics.  Evan Stanley’s art is so fun and amazing to look at since I loved the way that the characters have comical expressions on their faces whenever something funny or shocking happens to them.

One of the problems that I had with this collection was that I wished that the world that Sonic lived in was established a bit more.  Now, as a long-time fan of the “Sonic the Hedgehog” series, I am already familiar with the world of “Sonic the Hedgehog.” However, if you are a new reader to this series or you are just getting into the “Sonic the Hedgehog” series, chances are you are going to be a bit confused about how certain events played out, like how did the war started in the first place?  Also, one of the artworks from this collection was a bit off from the rest of the artwork.  That artwork came from issue three and even though I did like the artwork from that issue, it stood out from the other artwork in the collection as the other artwork were smoother in style, while the artwork in issue three had more bolded lines for the characters.

Posted by Ronyell (a.k.a. Rabbitearsblog) at 9:53 PM No comments: