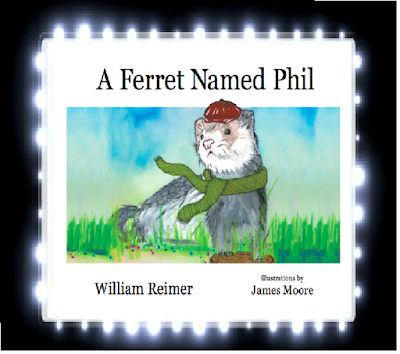 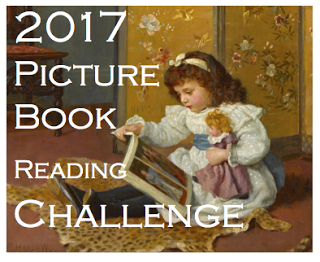 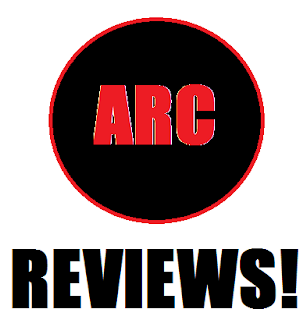 I would like to thank the author William Reimer for providing me a copy of this book in exchange for an honest review.

For years, bullying has been a major concern in many schools and there would be discussions about how children can handle being bullied in school in a nonviolent way.  Well, when the author William Reimer gave me a copy of his children’s book called “A Ferret Named Phil” which deals with bullying, of course I was extremely interested in checking this book out since I wanted to read more books that dealt with bullying and how the characters deal with it and this book was definitely a pleasant surprise for me!

One day, a ferret named Phil wanted to take his friend Jane out for a picnic by the lake.  Unfortunately, there was a scary hawk named Hugo who was always bullying Phil and the hawk suddenly decided to show up at Phil and Jane’s picnic to bully Phil once more.  Phil tried to stand up to Hugo, but Hugo ended up knocking Phil and Jane’s picnic into the lake and kidnaps Jane to teach Phil a lesson.

Can Phil save Jane from Hugo?

Wow! William Reimer did a fantastic job at writing this book as it details the ugliness of bullying and how one must defend themselves against bullying.  I loved the way that William Reimer made this book both intense and uplifting as I was interested in seeing how Phil would stand up to Hugo, while also being shocked at the extremes that Hugo is willing to go with his bullying which includes kidnapping Jane just to teach Phil a lesson.  I also loved the fact that Phil never uses violence to stand up to Hugo as he relies on his wit to deal with Hugo, which sends a positive message about how violence never solves a bullying problem and that you should use your wits to deal with bullying.  James Moore’s artwork is truly gorgeous to look at as all the animal characters look realistic and I loved the watercolor illustrations as they give the artwork a luscious and beautiful feel.  Probably my favorite artwork in this book are the illustrations of both Phil and Hugo themselves as Phil looks like an adorable ferret with a green scarf around his neck, which makes him look unique; while Hugo is terrifying to look at as he towers over both Phil and Jane and has red eyes which makes him look menacing.

Parents should know that there are some intense scenes in this book, especially regarding the bullying that Phil and Jane went through.  Probably the scene that would scare some children the most would be the scene where Hugo kidnaps Jane as they might worry about whether or not Jane is going to make it through this ordeal.  Parents might want to discuss with their children about bullying and how it has negative consequences on people and how they should handle it.

Overall, “A Ferret Named Phil” is a fantastic book about dealing with bullying and learning to stand up for yourself when being bullied.  I would recommend this book to children ages five and up since the intense scenes would scare some smaller children.