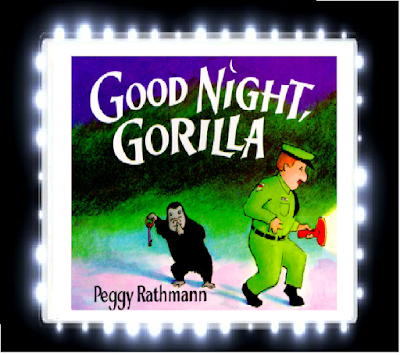 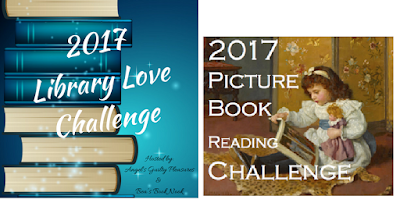 Now, I have a confession to make: I have often seen the book “Good Night, Gorilla” by Peggy Rathmann around many times when I was little and yet, I had never bothered to pick up the book despite the adorable looking cover.  It was not until years later (way into my adulthood) that I finally got the chance to pick up this book and I have to say that I cannot believe that I waited this long to pick up this charming little picture book!

Will the zookeeper discover that the animals are out of their cages?

I cannot believe that I waited for years to actually read this book and it was definitely worth the wait!  Peggy Rathmann had done an excellent job at writing and illustrating this book as I found this story to be extremely hilarious and cute!  I really loved the way that Peggy Rathmann made the zookeeper and the gorilla’s adventures so cute and interesting at the same time as I was smiling the whole time during the scenes where the gorilla used the zookeeper’s keys to free the other animals from their cages.  I also thought that it was cute about how the animals followed the zookeeper to his home as it added a unique twist to the usual children’s story about animals and the zoo as we have the animals actually break out of the zoo to follow the zookeeper home.  Peggy Rathmann’s artwork was cute and gorgeous to look at as all the zoo animals are adorable looking, especially the small mouse and the armadillo and I also loved the fact that the majority of the story takes place during the night as it gives the artwork a soothing feel.  I also loved the way that Peggy Rathmann made the backgrounds so luscious as it gives the artwork a beautiful feel to the story.

Overall, “Good Night, Gorilla” is a truly cute and hilarious story that children who love reading books that take place in the zoo and bedtime stories will definitely enjoy for many years!  I would recommend this book to children ages four and up since there is nothing inappropriate in this book.