Blog Tour + Book Blitz: Life is But a Nightmare by Erin Hayes 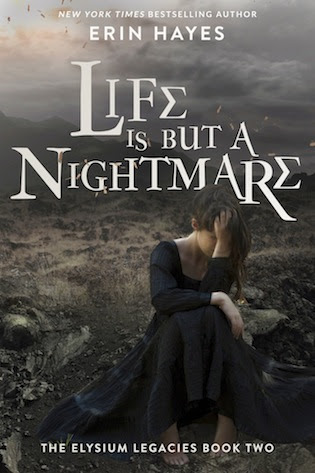 Life is but a Nightmare


The sequel to the genre-bending, hugely imaginative Death is but a Dream.


“There must always be a God of Wealth…”


Former police detective Callie Saunders shouldn’t be alive, but she’s been thriving with her new lease on life away from the machinations of the ancient Greek gods and goddesses.


Yet there’s always been someone missing from this little piece of paradise.


When a vengeful god kidnaps her son, she travels back to a world she barely understands to find him. A world where she must face humanity’s greatest enemies and her former lover. If she’s not careful, she’ll lose her soul again. And, maybe, even her heart.

A moment passed between us. A reminder of what we couldn’t have.

“Callista,” he said gently. “Tell him I said hi. Please.”

I chewed the inside of my cheek, but I nodded.

I awoke with a gasp on the cot. I grimaced, feeling sore in unfamiliar spots. Paul stirred on his bed, and I quietly laid my head on the thin mattress. I stroked a hand along his arm, watching every bit of him.

I leaned in to whisper into his ear. I might have been angry at Plutus for everything, but I did know that there were things beyond our control. I understood it, but I didn’t have to like it or accept it. I did decide to give Plutus this peace offering, to let him know that I’d be okay, at least for now. And I wanted to assure Paul, even if it was just his subconscious, that somewhere, his father was thinking about him, that he was worried about him. 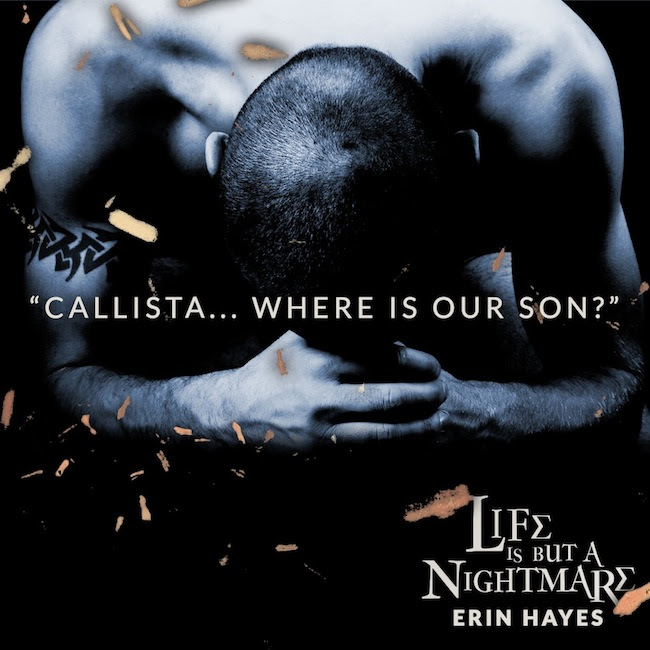 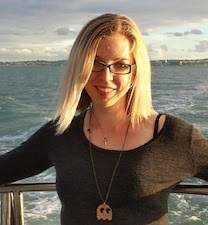 
She works as an advertising copywriter by day, and she's an award-winning New York Times Bestselling Author by night. She has lived in New Zealand, Hawaii, Texas, Alabama, and now San Francisco with her husband, cat, and a growing collection of geek paraphernalia.


You can reach her at erinhayesbooks@gmail.com and she’ll be happy to chat. Especially if you want to debate Star Wars.