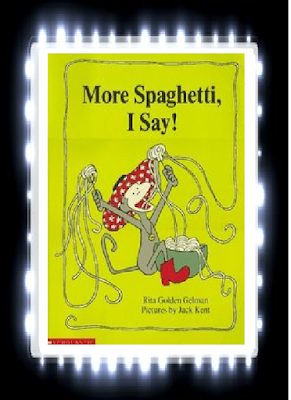 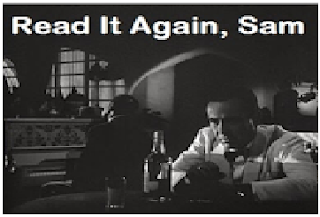 This is yet another special review where I review one of my most favorite books from my childhood in rhyme, since this particular children’s book is told in a rhyme!

There were two monkeys named Minnie and Freddy,
Freddy wanted to play, all excited and ready.
But all Minnie wanted was her precious SPAGHETTI,
She wanted that spaghetti more than she wanted to play with Freddy.
More Spaghetti, I say, said Minnie, all happy,
Although Freddy was thinking this was getting too sappy.
With that spaghetti, Minnie did all kinds of things,
Including putting spaghetti on pancakes and ice cream, Minnie sings.
Can Freddy get Minnie off her spaghetti fever?
Read this book just to see her!

Rita Golden Gelman’s writing was just so fun!
I could read this book all day in the sun.
This book made me want to eat some more spaghetti,
If I could eat a thousand bowls of spaghetti, then I am ready!
Minnie and Freddy’s dialogue with each other was wacky and witty!
I wish I had a wacky friend like Minnie in the city!
Although I think it is weird to put spaghetti on everything,
Which just goes to show how wacky this book really is, I sing.
Jack Kent’s artwork is such a delight to see!
All the characters are as cute as can be!
I love the images of spaghetti everywhere,
It really features the prominence of spaghetti in the air!

So overall, “More Spaghetti, I Say!” was such a joy to read!
It is definitely a fantastic book with these words that I heed.
Children everywhere will definitely love the wackiness of this book,
For children ages four and up, it is definitely worth a look!