Top Ten Tuesday is an original feature/weekly meme created at The Broke and the Bookish.This week's top 10 Tuesday topic is "Top 10 Unique Books I have Read" and I got to give out some love to the books that I felt were different and AWESOME from the rest!So here's my top 10 Most Unique Books I've Read (in no particular order)!
1.  The Ocean at the End of the Lane by Neil Gaiman

An AWESTACTULAR book from Neil Gaiman that was quite unusual from the usual fantasy fare (monsters made out of paper, another world)?

Think of Alice in Wonderland meets any kind of horror movie you can think of.  How ORIGINAL is that?!
3.  Coraline by Neil Gaiman

Another "Alice in Wonderland" retelling that takes a turn for the dark and horrifying!  Definitely WORTH IT!


4. Daughter of Smoke and Bone by Laini Taylor

Whoever thought I would see a book about MONSTERS and ANGELS living in the same universe together?

Seriously?!  Whoever thought that the day would come where we have a book that stars a SCHOOL FOR YOUNG WIZARDS?  AMAZING!! 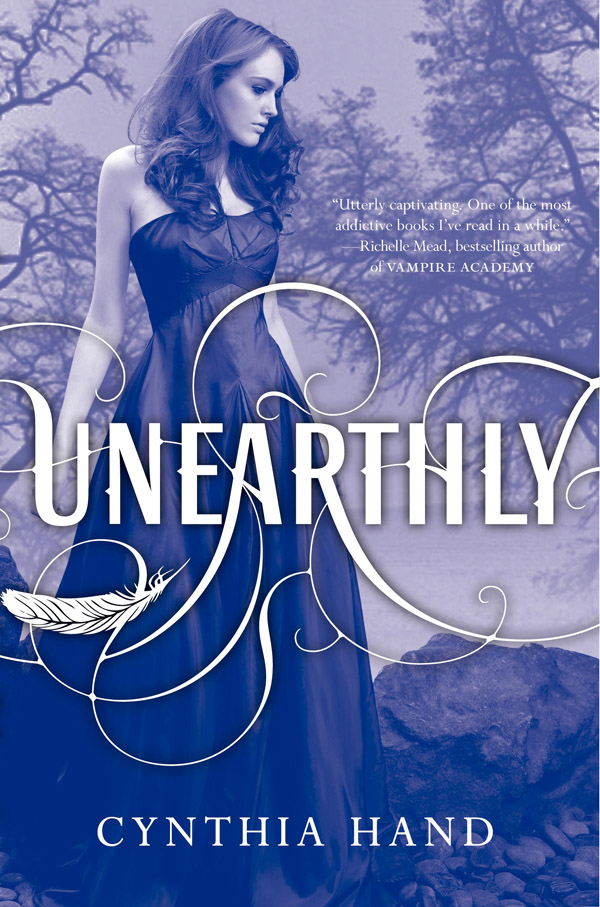 I've read paranormal series about vampires and monsters, but ANGELS?  Not on your life! 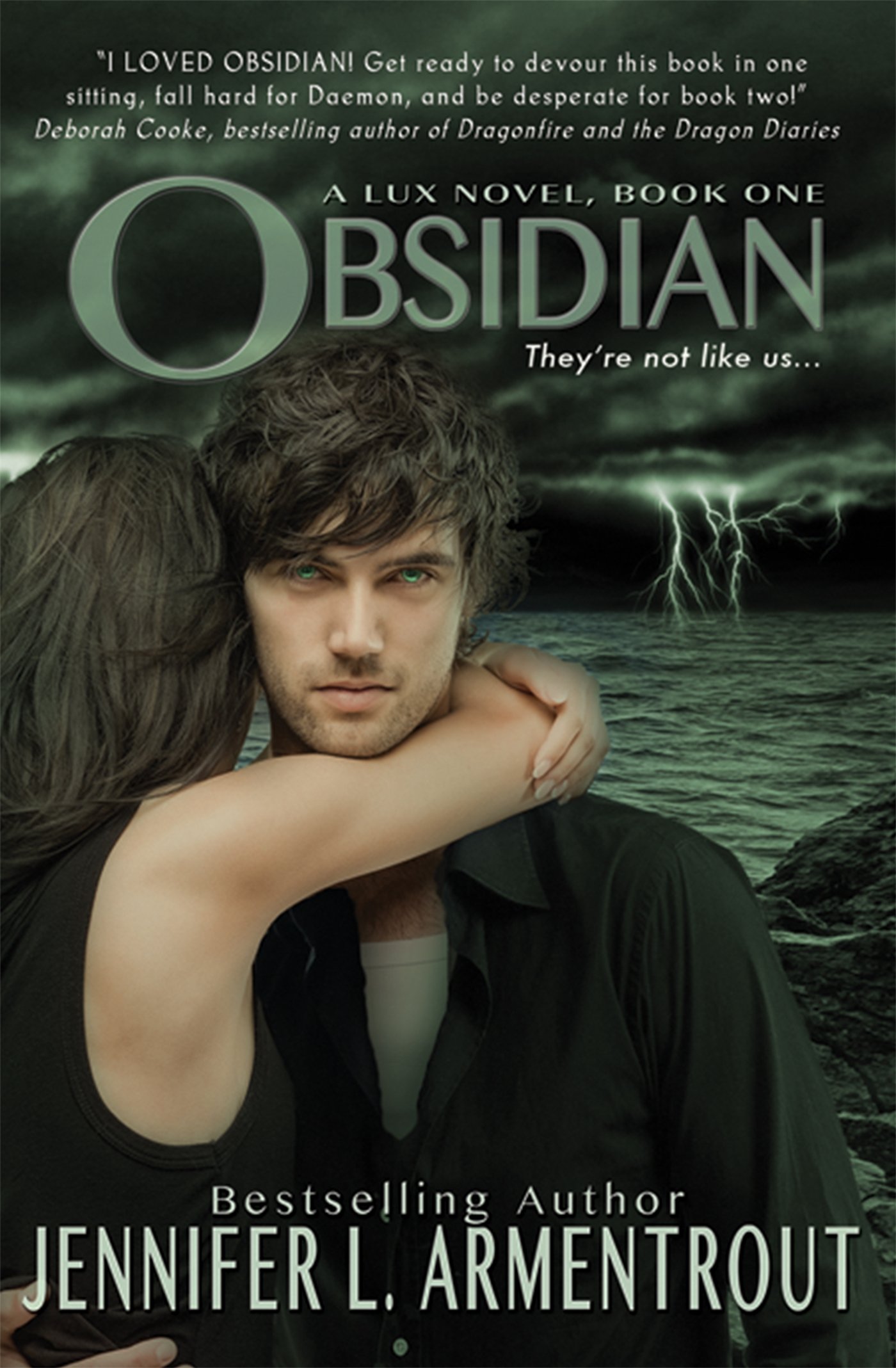 ALIENS!!!! Who would have thought that there would be a paranormal romance series about ALIENS!?

8.  The Storyteller by Antonia Michaelis

Now this is one romance novel that had a pretty dark twist that I didn't see coming!


9.  The Graveyard Book by Neil Gaiman 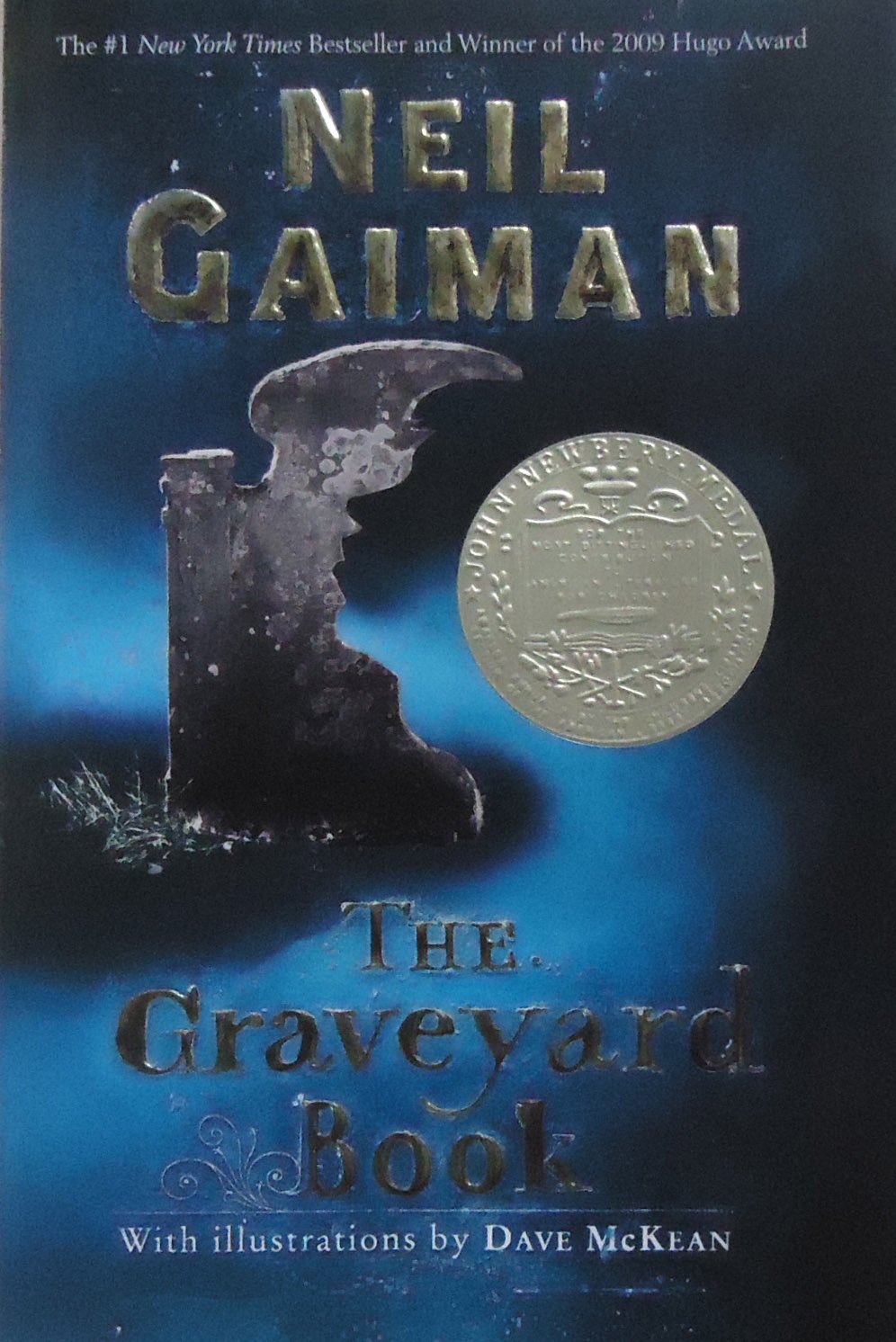 A book that takes place in a graveyard?  COUNT ME IN!


10. The Fault in Our Stars by John Green

I've rarely read books that deal with cancer or have the main character be a cancer patient. It was AWESOME as well as HEARTBREAKING at the same time!