So today's Top Ten Tuesday is going to be a topic that is TV themed and I have decided to make a list of my top 10 (actually 11) favorite 90s TV shows since I grew up during the 90s and I have a lot of fond memories of these shows!

2. The Fresh Prince of Bel-Air 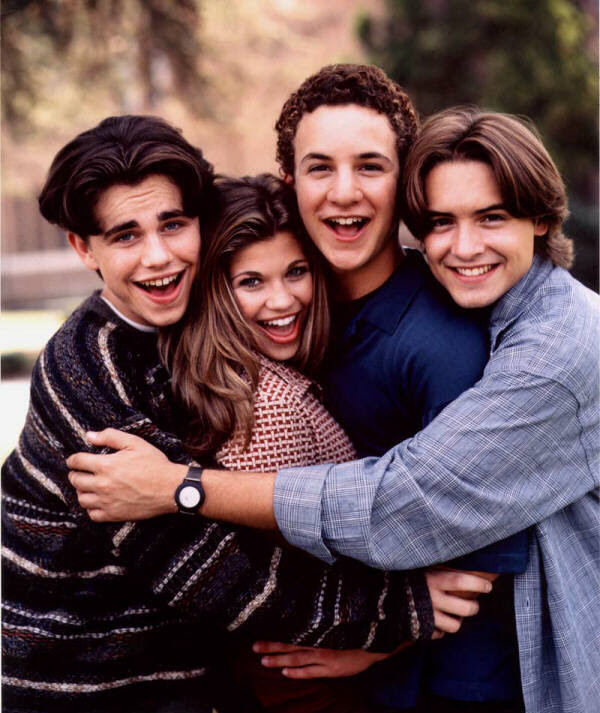 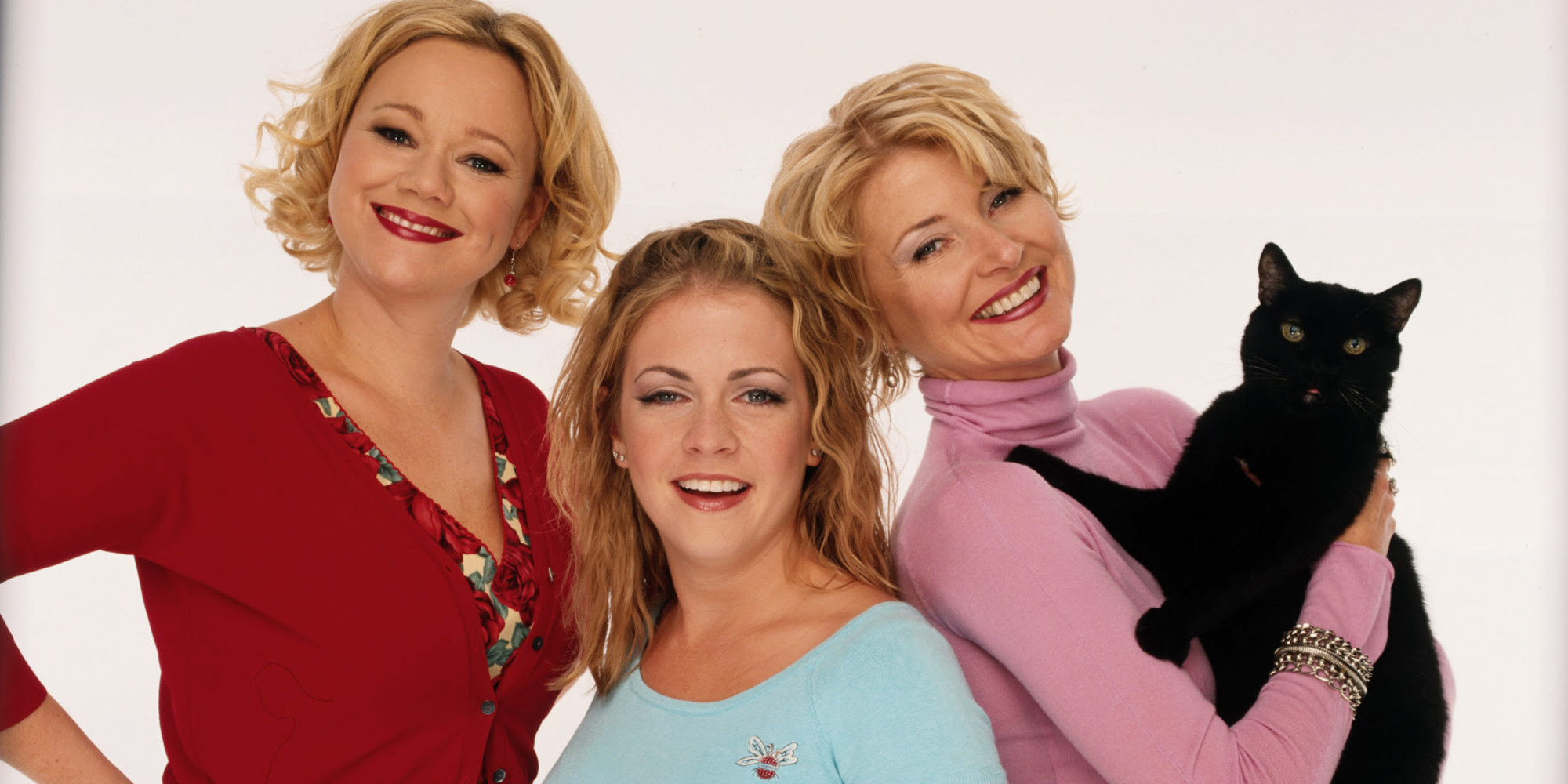 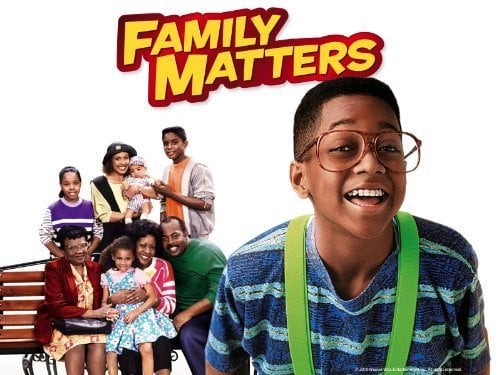 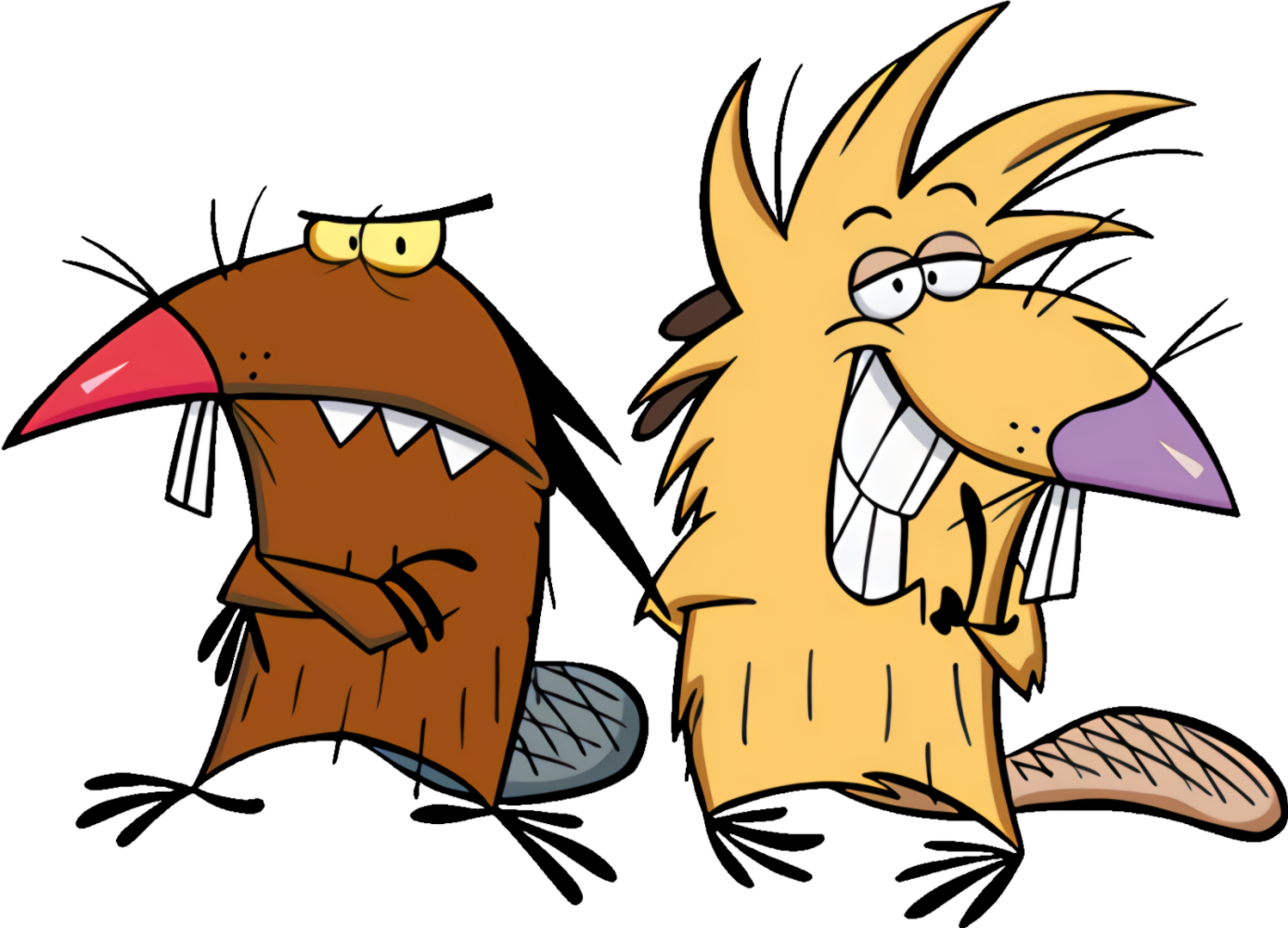