Even the growliest of men need love. Grayslake is home to the alpha shifter Abrams brothers who—along with their friends and occasional enemies—fight for their lives, their future, and their mates. And more than just finding love in the unlikeliest of places, these ferocious men find their perfect matches. And when they realize they’re not just mated, they’re in love, they’ll battle to the death to keep it . . . Follow these alpha males, and their luscious mates, to Grayslake and beyond. 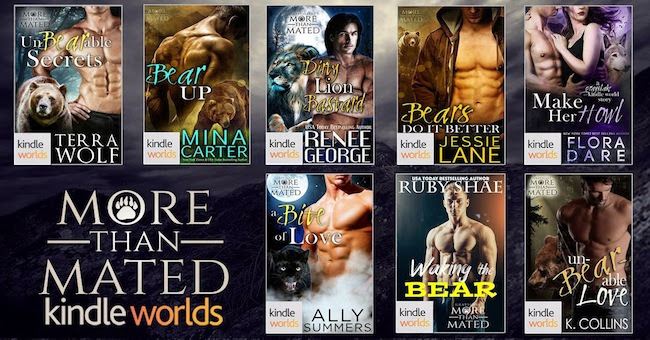 Grab your copy on Amazon today!
—

BEARS DO IT BETTER

All reason left him as his bear surged to the front of his mind, demanding to be let out. The beast wanted to find whatever or whoever was making that scent and make it his.

Ignoring the calls from his bear brethren on the den porch, Borys turned and started stalking toward the edge of the forest across the lawn. With every step he took, a little more reason left him and a bit more desperation took over both him and his bear. The aroma became stronger, sweeter as he found himself now running toward the trees.

In the back of his mind, he registered the fact that people were calling his name behind him, but nothing was as important as finding that scent. It was something like oatmeal cookies laced with vanilla, but better. It made his mouth water and his cock hard.

He probably should have been concerned over the fact that he might be getting hard for a cookie, but he couldn’t bring himself to care. He wanted that fucking cookie, and he wanted it now! Borys could analyze the disturbing new trait later and pray that it wouldn’t hinder his grocery shopping trips.
The edge of the forest was coming up fast, the nearest trees only a few feet away. By now, the mouthwatering smell was strong, and he knew he was close to finding his proverbial cookie.
His bear roared inside his head that there were others chasing them. He needed to hurry before they could reach his cookie.

Borys assured his beast no one would have their cookie but them. They were so close … just a little farther.

Running around the massive trees, he followed that sweet scent, zeroing in on one tree in particular. Just a few more feet, and he could climb up that tree and figure out what was making that smell that was slowly driving him insane.

Leaping off the ground, Borys sunk his bear claws into the tree and started to climb up. Maneuvering his way around a few branches, panting, not with exhaustion, but the need for that damn cookie. It struck him a bit dumb when he pulled himself up onto the thickest branch and found, not his mouthwatering oatmeal cookie, but a pair of big brown eyes set in the prettiest face he had ever laid eyes on. Did the woman have his cookie?

With his brain and his bear running on nothing but the most primitive instincts, he growled, “Gimme the cookie.” 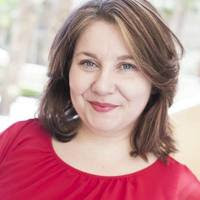 
Celia Kyle would like to rule the world and become a ninja. As a fall-back, she’s working on her writing career and giving readers stories that touch their hearts and *ahem* other places.