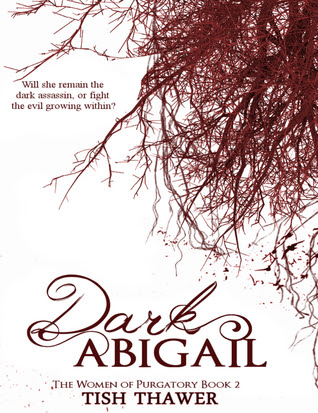 
Will she remain the dark assassin, or fight the evil growing within?


Dark Abigail strikes terror in all whom she targets, but when Raven and Holli discover who’s really pulling her strings, Abigail learns that being good at her job isn’t something to be proud of, but instead, something to fear.

Raven’s Breath – book 1 – is FREE when you subscribe to Tish’s newsletter! 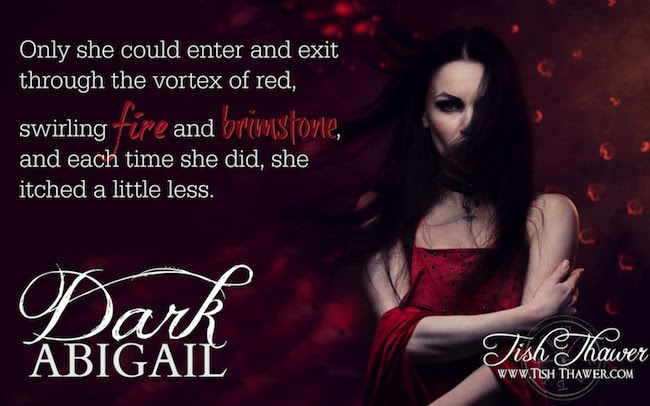 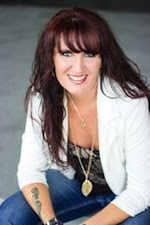 Award Winning Author, Tish Thawer, writes paranormal romances for all ages. From her first paranormal cartoon, Isis, to the Twilight phenomenon, myth, magic, and superpowers have always held a special place in her heart.


Tish is known for her detailed world-building and magic-laced stories. Her work has been compared to Nora Roberts, Sam Cheever, and Charlaine Harris. She has received a RONE Award nomination (Reward of Novel Excellence), as well as nominations for Best Cover, Reader’s Choice, and Author of the Year (Fantasy, Dystopian, Mystery).


Tish has worked as a computer consultant, photographer, and graphic designer, and is a columnist for Gliterary Girl media and has bylines in RT Magazine and Literary Lunes Magazine. She resides in Arizona with her husband and three wonderful children and is represented by Gandolfo, Helin, and Fountain Literary Management.


You can find Tish on Facebook at http://www.facebook.com/AuthorTishThawer
A common FAQ: "How do you pronounce her last name?"