Guest Post: 5 Great YA Novels That Should Totally Be Made into Movies (Isa @ Culture Coverage) 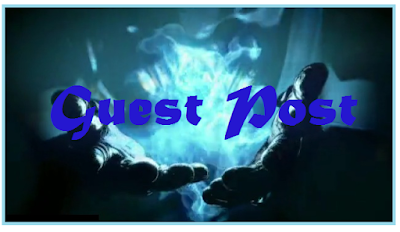 Hello everyone! Welcome to my first ever Guest Post and today's guest post is from Isa @ Culture Coverage as she describes her "Top 5 YA Novels that Should Be Made into Movies!"


5 Great YA Novels That Should Totally Be Made into Movies 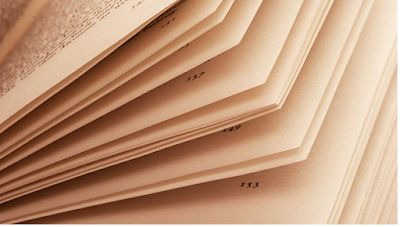 The adage that the book is better than the movie certainly is still relevant (at least to me), but that doesn't stop me from wishing and hoping that some of my favorite YA novels would be made into great adventure films.

From powerful young heroines to brave men and dragons, there's plenty of food for director thought in the YA archives, and personally, I'd love to see some of it come to fruition. Who's with me? 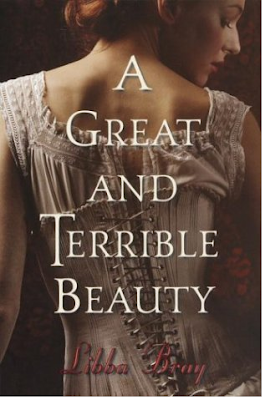 Libba Bray’s Victorian heroine Gemma is exactly what I look for in a literary role model: headstrong, passionate, and not always right about her hunches. Paired with her tumultuous relationship with three other girls in her boarding school, one big Gothic Mansion, and a hint of the occult, and you will arrive at the delicious first novel of the Gemma Doyle Series—what could be better film fodder?

After the success of the Harry Potter series and “The Chronicles of Narnia,” a well timed Gemma Doyle would be exactly the kind of blockbuster execs want to see. Plus, it has an ever-popular female lead to take over after Bella Swan and Katniss Everdeen—I can already see the money rolling in. 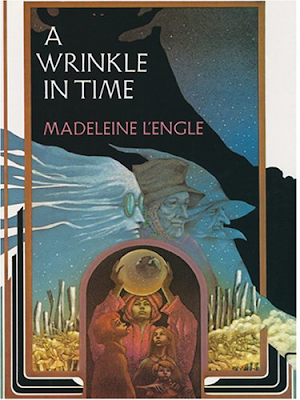 This oldie but goodie was one of the first great sci-fi novels I ever read as a kid, and to this day, it still has a special place in my heart for introducing me to the genre (I mean, come on, isn't the name just inspiring?). In L'Engle's 1962 tale, Meg and her younger brother pair up with a friend to get to the bottom of their dad's mysterious disappearance. There was a made for TV movie a few years ago, but it’s definitely time for the big movie budget and the even bigger screen.

It requires time travel, and yes a little bit of inner space travel as well, which means it should be a huge hit with kids that are on the brink with “Star Trek,” “Star Wars,” and maybe even a little “Doctor Who.” Who could resist? 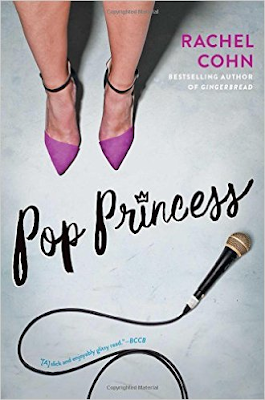 Wonder Blake, a former child star working at Dairy Queen, runs into her old manager at work and gets the opportunity of a lifetime—to become the next big thing. While the drive to be a pop princess was the dream of her sister, Wonder takes him up on his offer for the lifestyles of the rich and the famous and begins a crazy adventure into the scene of wealth, notoriety and fame.

Consider “Pop Princess” to be a grown-up Hannah Montana—except with all the visceral details of growing up that Disney always smooths over. For lovers of the behind the scenes story paired with real world details, this movie would be a huge hit and it's definitely primed for an up-and-coming star to take the reigns (Grace VanderWaal, anyone?) and be a total hit. 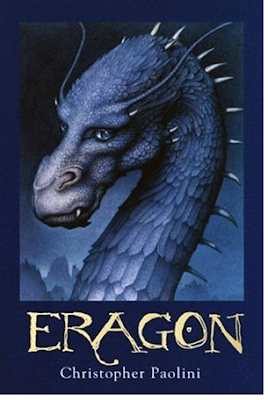 While Paolini’s first novel (which he wrote at the age of 17!) was turned into a movie in 2006 and filled with great actors, it wasn't the hit that many people expected to follow. With the popularity of dragons now (thanks to “Game of Thrones”!), I think it's primed for a remake.

The story of a farm boy turned dragon keeper when he discovers an egg on his land, “Eragon” is more than just about one boy; it's about how his discovery completely dismantles a whole kingdom when it comes to light that there are secrets that should have never been forgotten. Add in elves, witches, and daring adventures and you've got yourself a mini-“Game of Thrones” that can be watched by the whole family (and just might save you

While you’re waiting for the remake, stream the first one on Netflix (available with subscription anywhere!), it’s a good one to watch on a rainy day, even if I think it could be better! 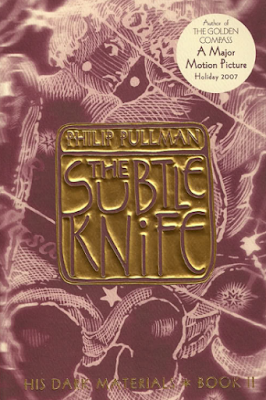 While Pullman’s “His Dark Materials” trilogy got an opening number (Check out “The Golden Compass,” starring Dakota Blue Richards, Daniel Craig, and Nicole Kidman if you’re interested, it’s also streaming on Netflix), it hasn’t been enough to get the sequel, “The Subtle Knife,” onto the big screen.

After much hoopla about the film being anti-Christian, the series seemed to be set on a permanent hold, but for those of us waiting for round two with Lyra—this time as she breaks into our world and meets a new friend, Will, to help her discover the secrets of Dust—nothing is too soon.

Whether this list is just wishful thinking or a great opportunity for me to go back and revisit some of my old favorites, I have one plea left—dear Hollywood, if you're listening, please put these films on the chopping block for creatives to bring these stories to the big screen. I beg it of you!

But until that blessed time, there’s always the book.

About Me: Isa is a glorified book nerd and movie lover, totally willing to spend days wandering through old stacks or parked on the couch for a good film. Send her suggestions—she’s always looking for new material to devour!