Top Ten Tuesday is an original feature/weekly meme that was formerly created at The Broke and the Bookish but has now moved to That Artsy Reader Girl.
This week's top 10 Tuesday topic is something a little non-bookish and that's the "Top 10 Binge-Worthy TV Shows!" When I'm not reading any books, I tend to watch a lot of TV and there are a TON of shows that I love to watch while I sit back and relax at home!
So, here's my top 10 Binge-Worthy TV Shows (in no particular order, of course)!

This is a show that is just so OUT THERE and CRAZY COOL that I just can't get enough of this series!  I just love the EDGY humor and sci fi elements that this show has to offer!


3. The Fresh Prince of Bel-Air 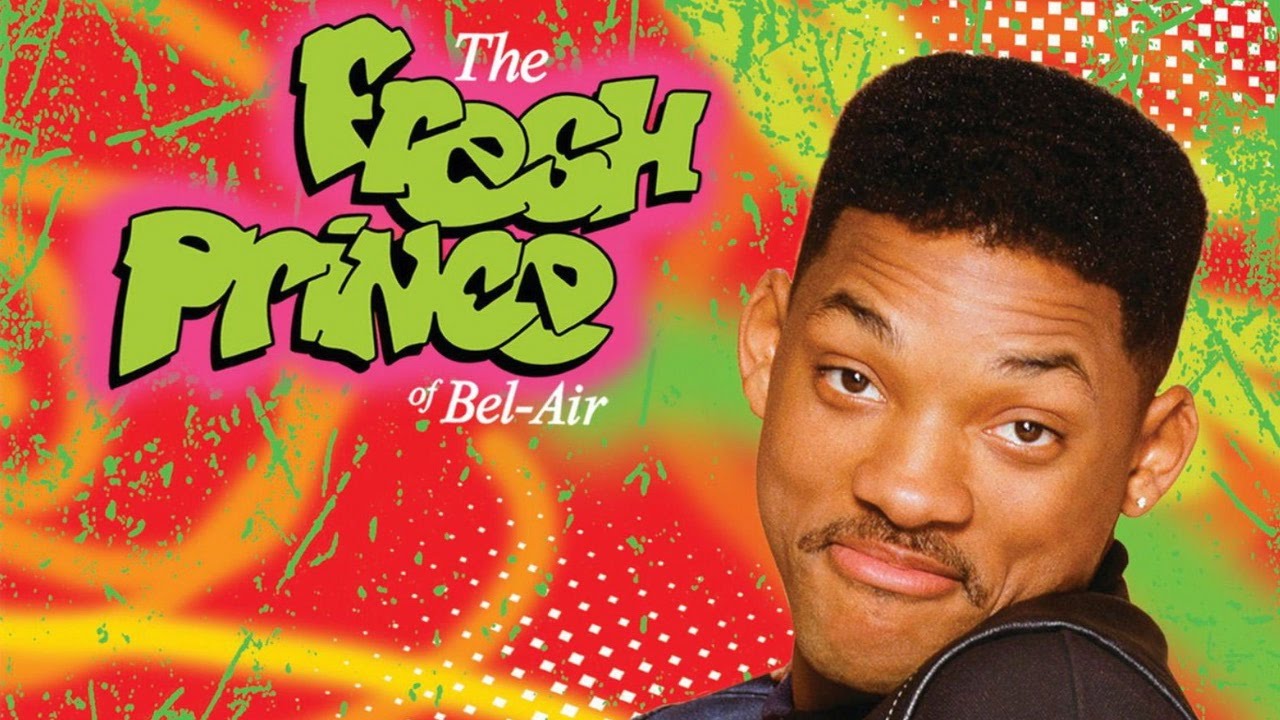 Another OLD-SCHOOL sitcom classic that just never gets old and just stays so FRESH with me for all these years!

Oh man!!  This is one NICKTOON that I just can never get enough of and it still remains funny to this very day! 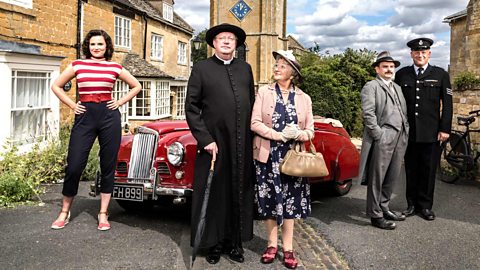 I just LOVE my murder mysteries type of shows and this show is definitely one of the best from British TV!! 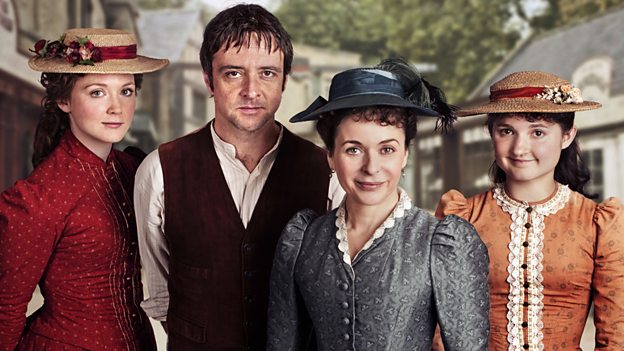 I just love my period piece TV shows and probably one of the BEST period piece shows I have ever seen is LARK RISE TO CANDLEFORD!  So much DRAMA and ROMANCE in this series that I just fall over head over heels in LOVE with it! 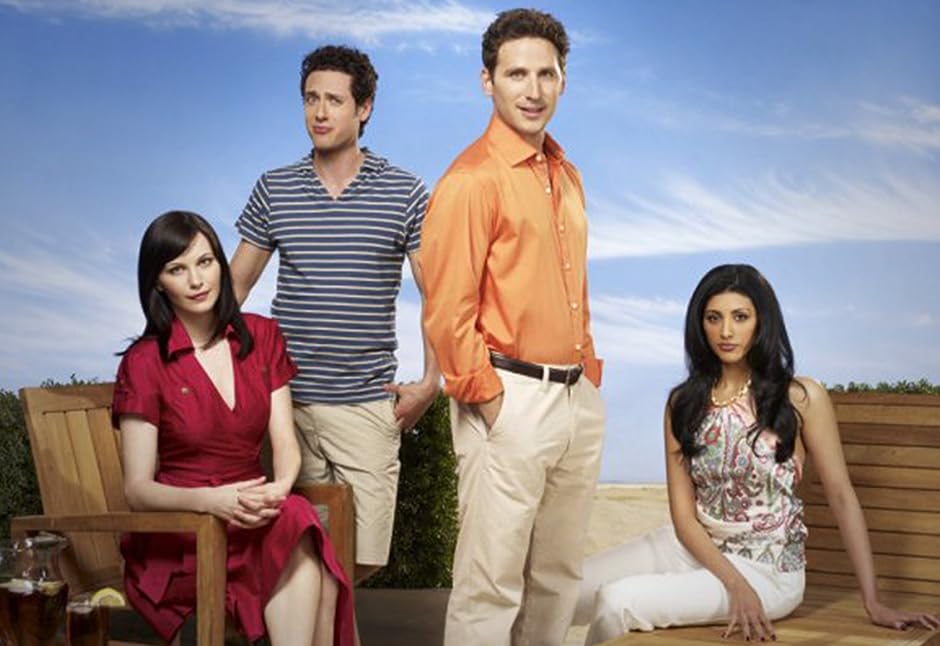 I just LOVE medical drama shows and ROYAL PAINS is such a FUN and EXCITING show that I usually BINGE on whenever I get the chance to!

This is one of those AWESOME superhero shows that I constantly watch over and over again!  Such great RESPECT for the characters (especially SUPERGIRL herself)!

I am seriously in love with the MYSTERY and DRAMATIC tone of this series (even if its based on one of the most LIGHT HEARTED comic book series ever created)! 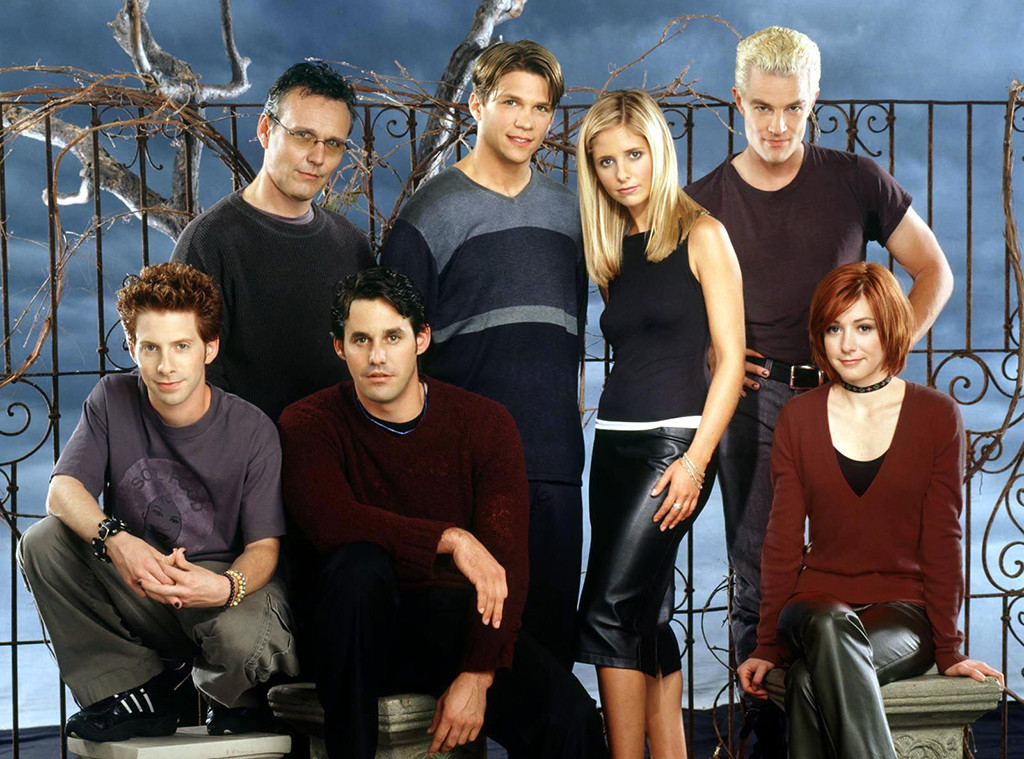 Oh man!  I just can never get enough of this AWESOME and COOL vampire series!  This is the series that really gave supernatural shows their chance to SHINE!