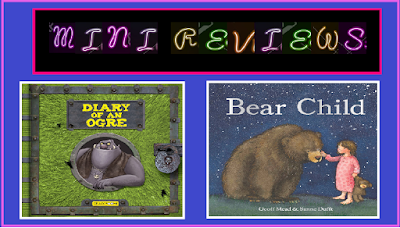 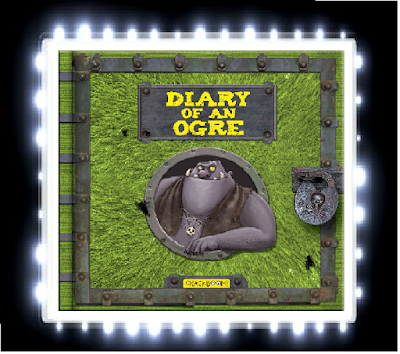 I would like to thank NetGalley and Crackboom! for providing me a copy of this book in exchange for an honest review.

The book starts off with an ogre who is writing a diary and is explaining to the audience about how ogres are not how they used to be.  So, to fix this problem, he sets out on creating a school for young ogres and teach them the nasty ways of a true ogre, such as giving a spit and burp class, teaching them to sew clothes that smell like farts and giving awards to ogres who wear the same underwear for many years.

Will the school be successful?

Wow!  Valeria Davila has done an excellent job at writing this story!  I loved the way that Valeria Davila incorporated some gross humor into the story, while making the story still remain humorous to read!  I was also interested in seeing what kind of classes and activities that the ogre school offers for the young students, such as having classes that teach young ogres how to burp and spit!  I like the little digs that Valeria Davila made towards some movies that stars ogres, such as taking a dig at “Shrek!”  Laura Aguerrebehere’s artwork was truly hilarious to look at as all the ogre characters have exaggerated expressions on their faces that really brought out their disgusting personalities!  I also enjoyed seeing the images of the ogres doing disgusting activities, such as walking around in the mud and showing green stink clouds around the ogres whenever they are wearing their dirty underwear!

Overall, “Diary of an Ogre” is a truly hilarious and fun book to read if you enjoy reading children’s books with gross out humor!  I would recommend this book to children ages five and up since there are some disgusting moments that children who do not like gross humor might cringe at. 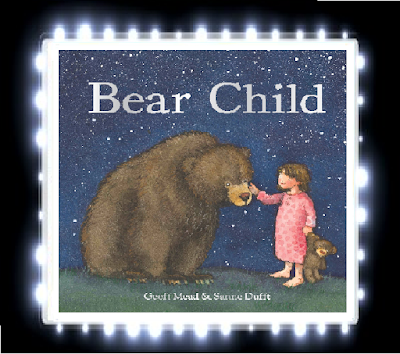 I would like to thank Edelweiss and Floris Books for providing me a copy of this book in exchange for an honest review.

The story starts off with a young girl named Ursula who asks her father to tell her a bedtime story about magical beings called the bear folk.  The bear folk were beings who were half human and half bear due to their parents being bears and humans who fell in love and married each other. The bear folk also had the abilities to change shape from bears to humans whenever they feel like it.  One day however, the bears decided to stay in the woods while the humans decided to stay in towns; but despite this, some of the bear folk still went into the towns that were occupied by humans and managed to mingled in with some of the humans.  It was at this point that Ursula asks her father if the bear folk still exists and will she ever meet one of the bear folks?

Will Ursula meet one of the bear folks?

Yay!  I have always loved reading folktales that dealt with magical beings and “Bear Child” is definitely one of those folktale books that I was interested in reading!  Geoff Mead has done a great job at writing this book as this book is extremely heartwarming and magical to read through as I enjoyed seeing the loving relationship between Ursula and her father as Ursula’s father tells Ursula a bedtime story that deals with the importance of family.  I also liked the way that Geoff Mead wrote the story about the bear folk as I love magical beings that are able to change into different forms and I like the fact that the basis of their characters is that they try to create a loving family with human beings.  Sanne Dufft’s artwork is probably the best part of this book as they are gorgeous to look at, especially of the artwork of seeing white cloud versions of the bears up in the blue and starry skies!

The reason why I gave this book a four-star rating was because I felt that the pacing of this book was a bit too slow in some places.  I actually wished that there was a bit more action in this book, although I really enjoyed the heartwarming aspect of this story.

Overall, “Bear Child” is a truly adorable story about the importance of family that children will enjoy!  I would recommend this book to children ages four and up since there is nothing inappropriate in this book.