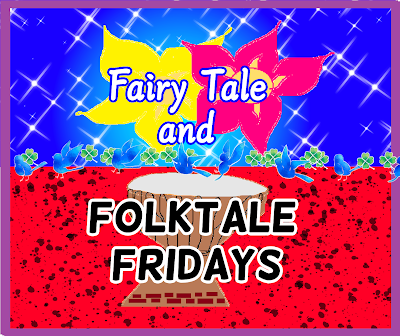 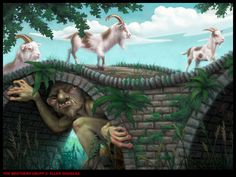 Type: Fairy TaleCountry of Origin: Norway
Main Character Hero or Heroine: Heroes or Heroines (Depending on the story)Recommend?: Yes!

1. What would you do if you are dealing with a vicious person?
For me, hopefully I would try to avoid that person at all costs.
2. Do you have any siblings?
I actually have two sisters, an older sister and a younger sister.  So, that makes me the middle child of the family!

3. Do you enjoy fairy tales that stars animals?
I most certainly do!  Some of my favorites are this one, "The Three Little Pigs" and "Goldilocks and the three Bears!" 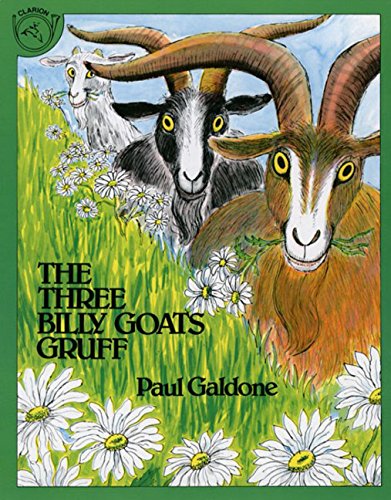