Waiting on Wednesday #200: Cloaked Shadows by Melissa Hawkes and The Bright and the Pale by Jessica Rubinkowski

Yay!!! I finally reached 200 posts!  That over 200 books I've been looking forward to over the years! 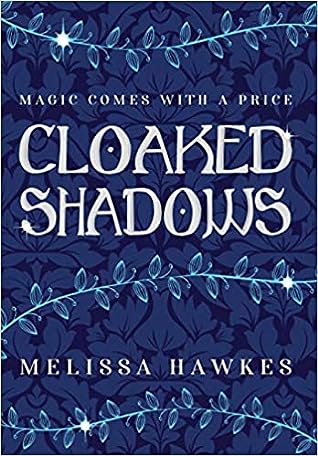 Cloaked Shadows
By: Melissa Hawkes
Expected Publication Date: February 28th, 2021
Buy on:   Amazon
The journey starts here...Ikena Ralliday is plagued with nightmares of her father's brutal death at the hands of a monstrous Sinturi, those abominations which feast on humans to survive. They snatch children from their beds, infect animals with their darkness and serve one purpose only - to overrun Nevera and destroy the magical Cloaks.When Ikena - a human - discovers that she herself is a magical, she should obey the law and report to the Cloak army. But that would mean never again seeing her home and all those she loves again. She can hide her magic away, but it's becoming impossible to control. Besides, no matter how much she resists, Ikena is drawn more and more into the heart of the endless war between the Cloaks and the Sinturi.It seems her fate is tied to that of Nevera's and danger is always lurking.
Oooh!  A story about a human girl actually possessing magical powers and having to keep those powers a secret?  Sounds awesome! 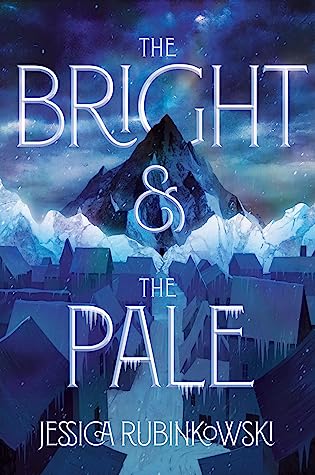 The Bright and the Pale
By: Jessica Rubinkowski
Expected Publication Date: March 2nd, 2021

Buy on:  Amazon
Seventeen-year-old Valeria is one of the only survivors of the freeze, a dark magical hold Knnot Mountain unleashed over her village. Everyone, including her family, is trapped in an unbreakable sheet of ice. Ever since, she’s been on the run from the Czar, who is determined to imprison any who managed to escape. Valeria finds refuge with the Thieves Guild, doing odd jobs with her best friend Alik, the only piece of home she has left.That is, until he is brutally murdered.A year later, she discovers Alik is alive and being held against his will. To buy his freedom, she must lead a group of cutthroats and thieves on a perilous expedition to the very mountain that claimed her family. Only something sinister slumbers in the heart of Knnot.And it has waited years for release.CW: death of a family member, discrimination, childhood trauma, work camps
A fantasy book that takes place in Russia?  Count me in!