Hey everyone!  Man, it's been awhile since I last did a Sunday Post.  I have been pretty busy for the last few weeks, what with visiting a family friend of ours and going out to see "Shazam!"  On Wednesday, me, my sisters, my mom and me went and visited a family friend of ours, who used to be our hairdresser, and I had a wonderful time with her. It's always nice to visit a friend!  Then on Friday, I went and saw "Shazam" in theaters and I LOVED this movie!  It was so hilarious and fun and I really hope it does well in theaters!

Waiting on Wednesday #127: Descendant of the Crane by Joan He

* I just saw this movie in theaters and it was FANTASTIC!  I never thought that I would enjoy this movie as much as I did since I didn't know much about Shazam.  The movie was so light hearted and hilarious and I hope that it does well in theaters! 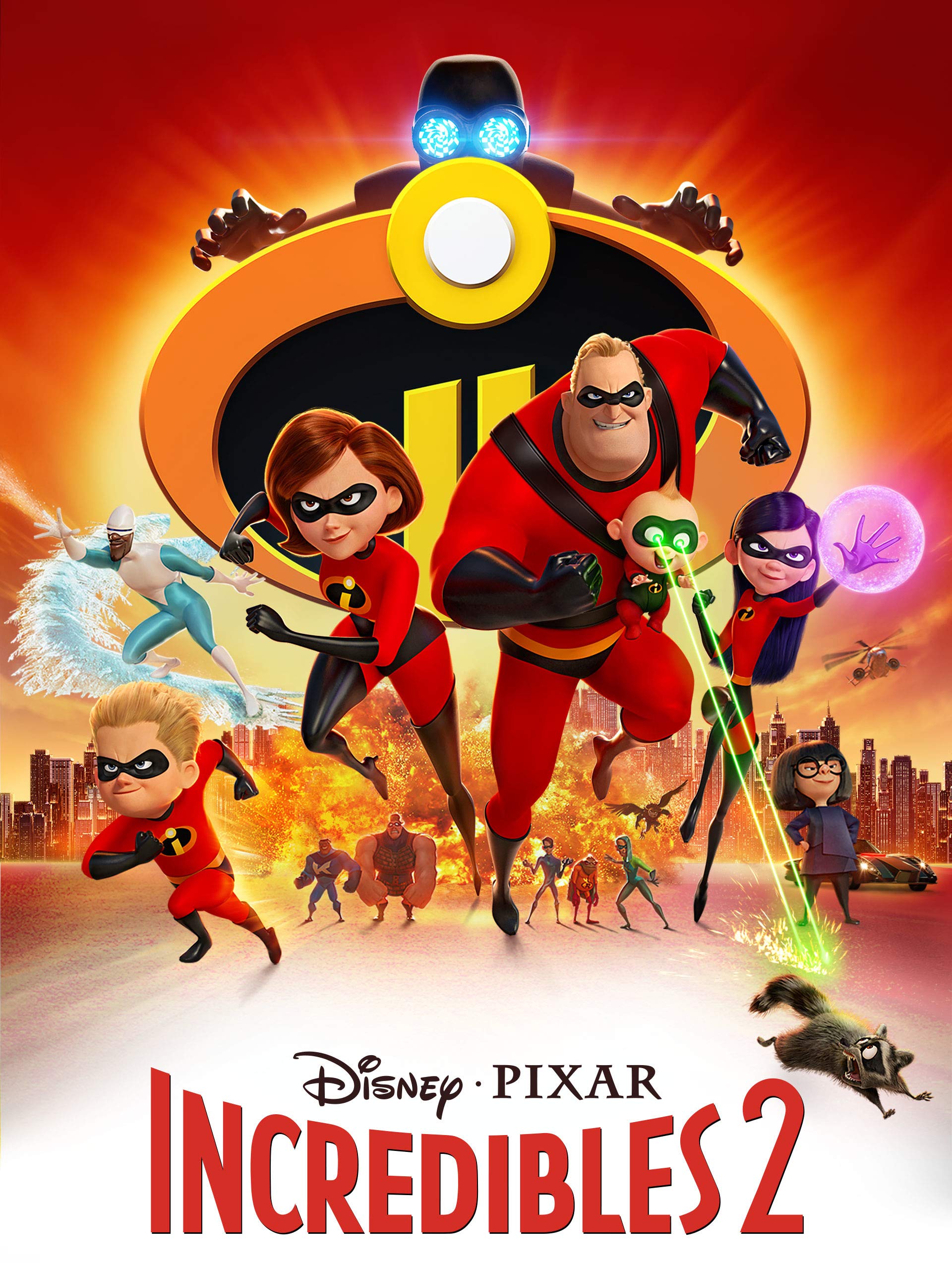 * I was so excited to finally watch the sequel to "The Incredibles" and I wasn't disappointed with this movie! The action sequences were very well done and Jack Jack was the highlight of the film! 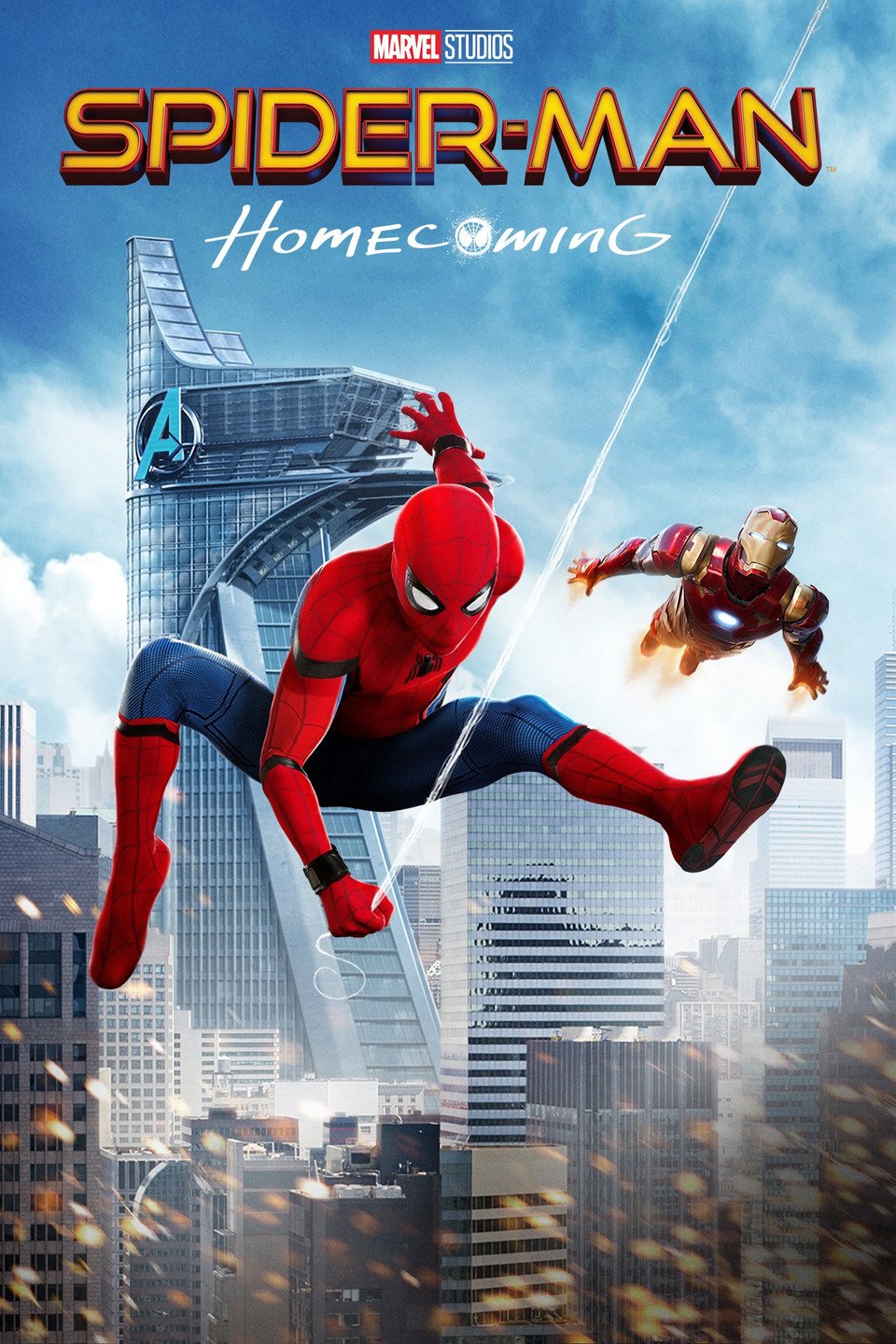 * Finally got the chance to see this film and it was quite an interesting film, although a bit slow at times.

How's your April been going?

★  Check out Paper Fury's post on HAPPY RELEASE DAY TO THE BOY WHO STEALS HOUSES!