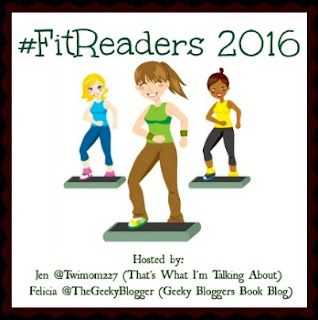 Hello everyone! I'm going to do something a little different for the Fit Readers challenge since I seem to have a difficult time trying to keep up with this challenge. So, I'll update it every week or so to keep up to date with my exercising activities!


NOTES: Even though it's not as much as I hoped, it's still way better than last week's workout and I hope to work out a bit more next week!