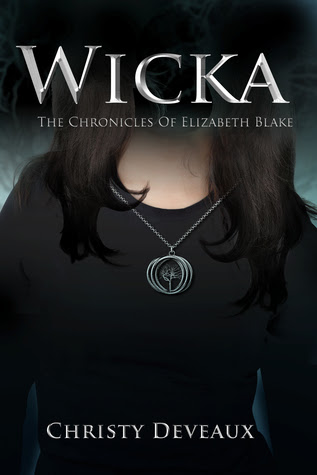 
While mourning the loss of a mother figure, Elizabeth Blake, a smart but socially introverted seventeen year old girl from Ann Arbor Michigan, thinks she’s enrolling in an international school in the south of France to finish her final year of high school. Instead, she falls in love; finds out that she is a witch from an ancient family –– who weren’t thought to exist anymore; and discovers that her life is in danger, as the Elders believe that she is the heir to a legend they fear above all else.


Wicka, the debut novel by Christy Deveaux, has been compared to other fantasy paranormal tales such as Twilight, written by Stephanie Meyer and Harry Potter, written by J.K. Rowling. Young adults and grown ups alike are sure to love this adventure filled magical romance.

Grab your copy for 99¢ for a limited time only! 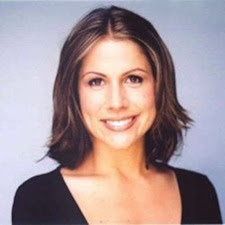 Christy Deveaux is the author of The Chronicles of Elizabeth Blake series. Her highly anticipated first book in the series, Wicka, was just released this spring (2014). Inspired by traveling across Europe solo at a very young age, and many travel adventures since, the character and story line behind Elizabeth Blake was born. Christy majored in political science and earned a cross-disciplinary degree from the University of Western Ontario. She lives in Toronto, Ontario with her husband, three children and a fish named Cow.