[BOOK REVIEW] The Water of Life by Barbara Rogasky 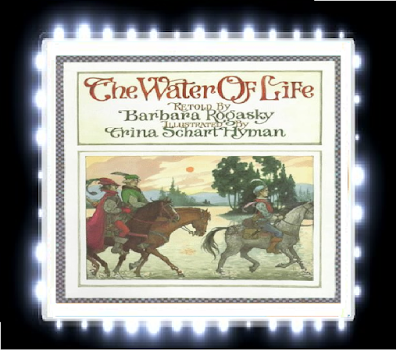 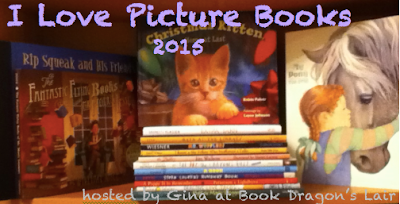 Title:  The Water of Life

Now, I have read many stories from the Brothers Grimm and I had enjoyed every single one of them!  So, imagine my surprise when I finally came upon one of the Brothers Grimm’s stories being put into a singular children’s book called “The Water of Life” retold by Barbara Rogasky along with illustrations by Trina Schart Hyman and enjoying it immensely!

Will the youngest son be able to get the Water of Life?

Wow!  This book was amazing!  I have always loved the Brothers Grimm’s tales and it was great seeing one of their stories showing up in a picture book format!  Barbara Rogasky’s writing is truly fantastic as Barbara Rogasky really captures the medieval spirit of this tale and I really loved the fact that the youngest son is shown to have a kind heart and that he is rewarded for his kindness.  I like the fact that the story teaches readers that having a kind heart will give you your own rewards in life. I also really enjoyed the magical aspect of this story as we have a dwarf who curses people for being arrogant and a jug of water that can cure any kind of illness inflicted on people as they make me wonder about whether or not such magical abilities should be allowed in the real world and how they would help the world become a better place to live in.  Trina Schart Hyman’s artwork is truly gorgeous as they really capture the Medieval times the story takes place in and I enjoyed seeing images of castles and magical creatures occupy this magical world.  I also loved the fact that the characters are drawn realistically as it gives the story a mature yet mesmerizing atmosphere and also make the characters stand out.

Overall, “The Water of Life” is a truly fantastic tale about true kindness that every fan of the Brothers Grimm should definitely check out!