So, this week's top 10 Tuesday topic is "Top 10 Books I Wouldn't Mind Santa Leaving Under My Tree."


So here's my top 10 books I Wouldn't Mind Santa Leaving Under My Tree (in no particular order)! 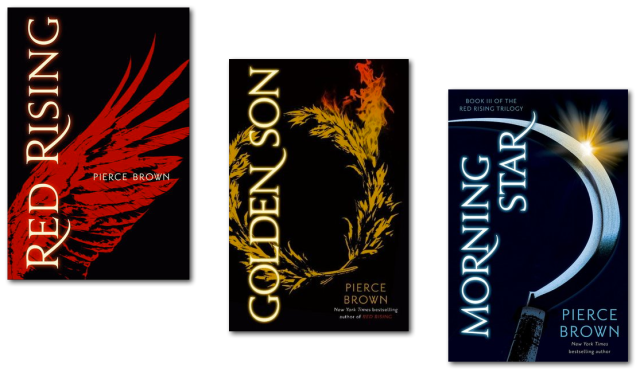 3. Daughter of Smoke and Bone Series by Laini Taylor 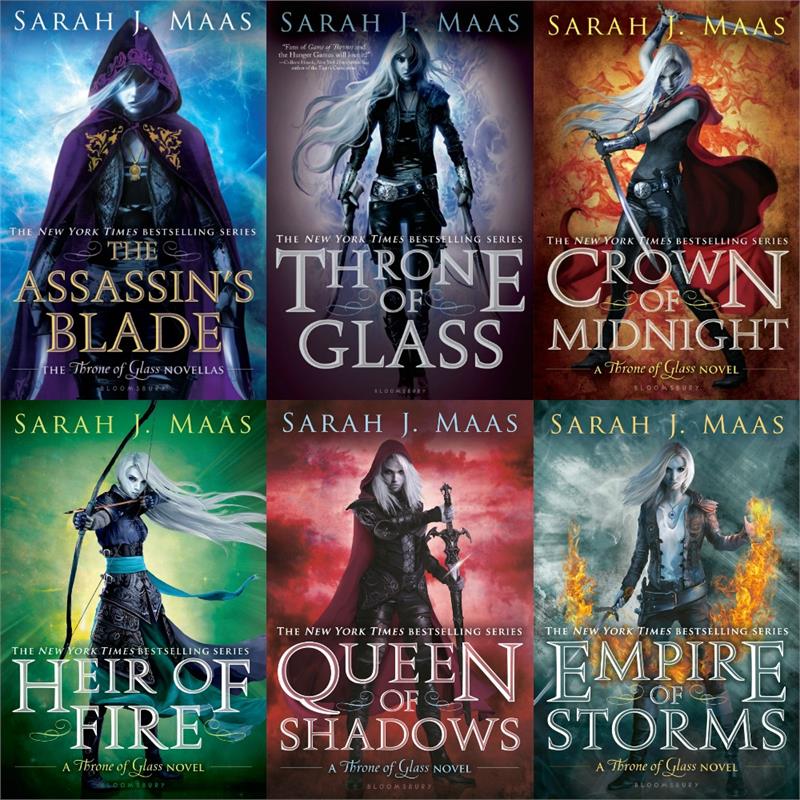 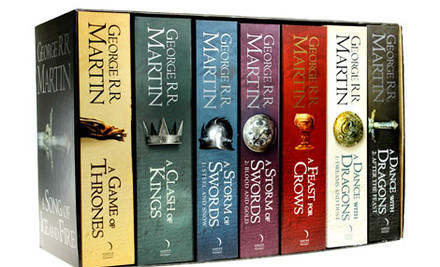 9. Chicken Soup for the Soul Series Why are these mostly book collections?  Because having your favorite book series in a collection is probably one of the greatest gifts you can ever get for Christmas!