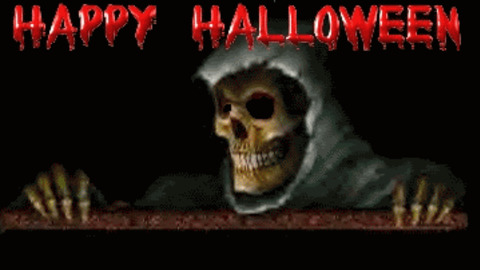 Posted by Ronyell (a.k.a. Rabbitearsblog) at 7:26 PM No comments: 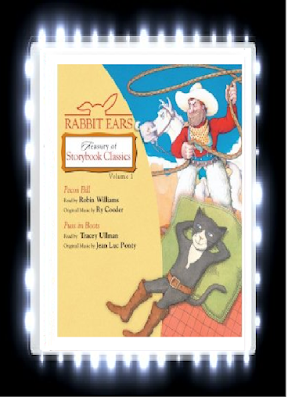 Posted by Ronyell (a.k.a. Rabbitearsblog) at 1:36 PM No comments: 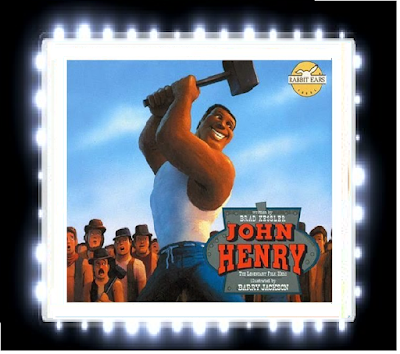 [BOOK REVIEW] Koi and the Kola Nuts by Brian Gleeson 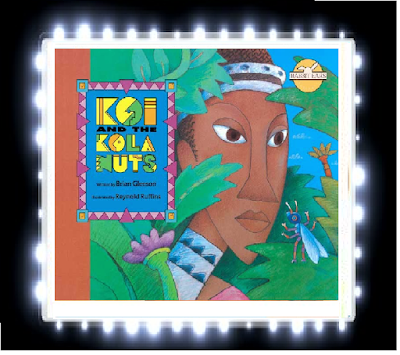 Title:  Koi and the Kola Nuts

I have grown up with this story ever since I was a child and I still love it to this very day!  “Koi and the Kola Nuts” is an African folktale from the folks at Rabbit Ears and it is about how a young and proud chief’s son named Koi tries to journey to a land where it treats the son of a chief with respect while meeting several friends along the way.  With Whoopi Goldberg’s amazing narration, Herbie Hancock’s brilliant African styled music and Reynold Ruffins’ colorful illustrations, “Koi and the Kola Nuts” is a truly wonderful folktale that everyone will love for many years to come!

This story was simply amazing!  Whoopi Goldberg has done an excellent job at narrating this story as she brings a royal tone to the story, especially in voicing Chief Faliliki.  I also loved the way that Whoopi Goldberg voiced Koi as being a young boy who is proud yet kind-hearted at the same time as it really made me relate more to Koi’s situation to find a village that treats him better.  I also loved the way that Whoopi Goldberg brings humor to the story, especially during the scene where the villagers chant out this verse when Koi comes to town:

“He’s no son of a chief.
He’s merely a thief.
There’s nothing worse,
Than an ozu with a curse.
Let’s have a great big feast,
Or a little one at least.”

And when Whoopi Goldberg was literally laughing while saying this verse, it really made me love this scene even more!  Herbie Hancock’s music was beautifully mesmerizing as it has African sounds embedded throughout the music and it really made me fully appreciate the beauty of African music while at the same time, providing the story a calming feel. Probably the highlight of Herbie Hancock’s music was during the scene with the alligator where the music turns dark and deep and it greatly complemented with the frightening appearance of the alligator and moving smoothly with the underwater scene the alligator was in. Reynold Ruffins’ illustrations are extremely colorful and beautiful, especially of all the different animals that Koi encounters.  My favorite image from this story has to be where Koi meets the alligator and when the alligator licks its jaws to indicate his point of eating the Rainmaker’s dog, his tongue is pink and ridged which gives him a somewhat frightening expression.

Parents should know that there is a theme of cannibalism in this story as Koi is threatened many times throughout this story that he will be eaten by the villagers unless he can complete the tasks set out for him.  This might be extremely upsetting for younger children and parents might want to wait a few years before they show this story to their children.

Overall, “Koi and the Kola Nuts” is a brilliant story that both children and adults who are huge fans of African folktales will easily love for many years.  I would recommend this story to children ages six and up since the cannibalism theme might frighten smaller children.

Posted by Ronyell (a.k.a. Rabbitearsblog) at 9:40 AM No comments: 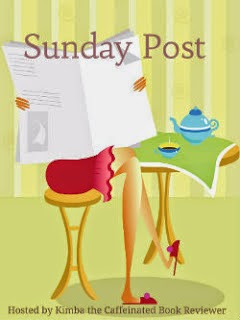 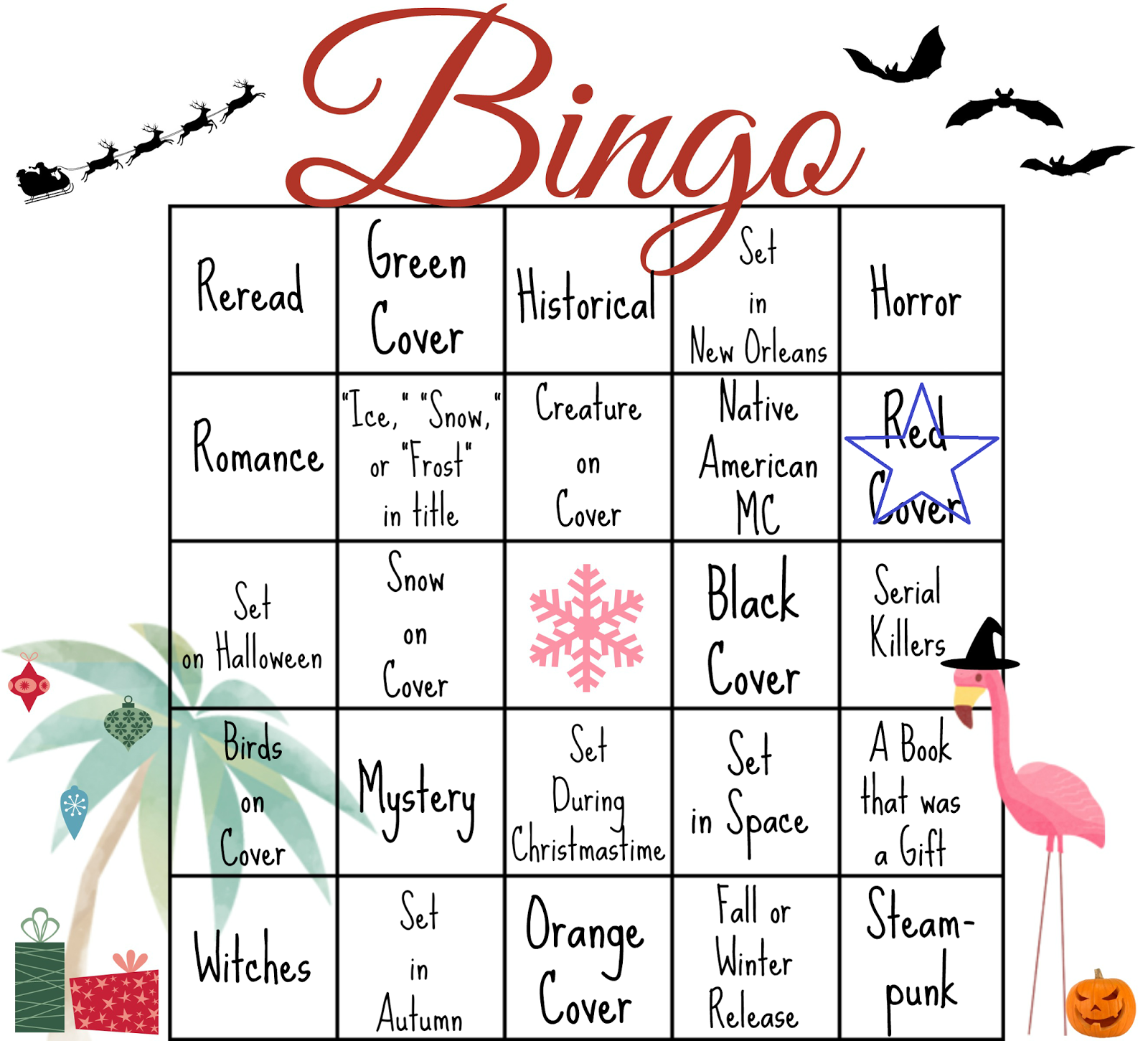 I have just completed one of my squares for the Bookish Bingo! Check out the first update!

New Additions to the Blog! 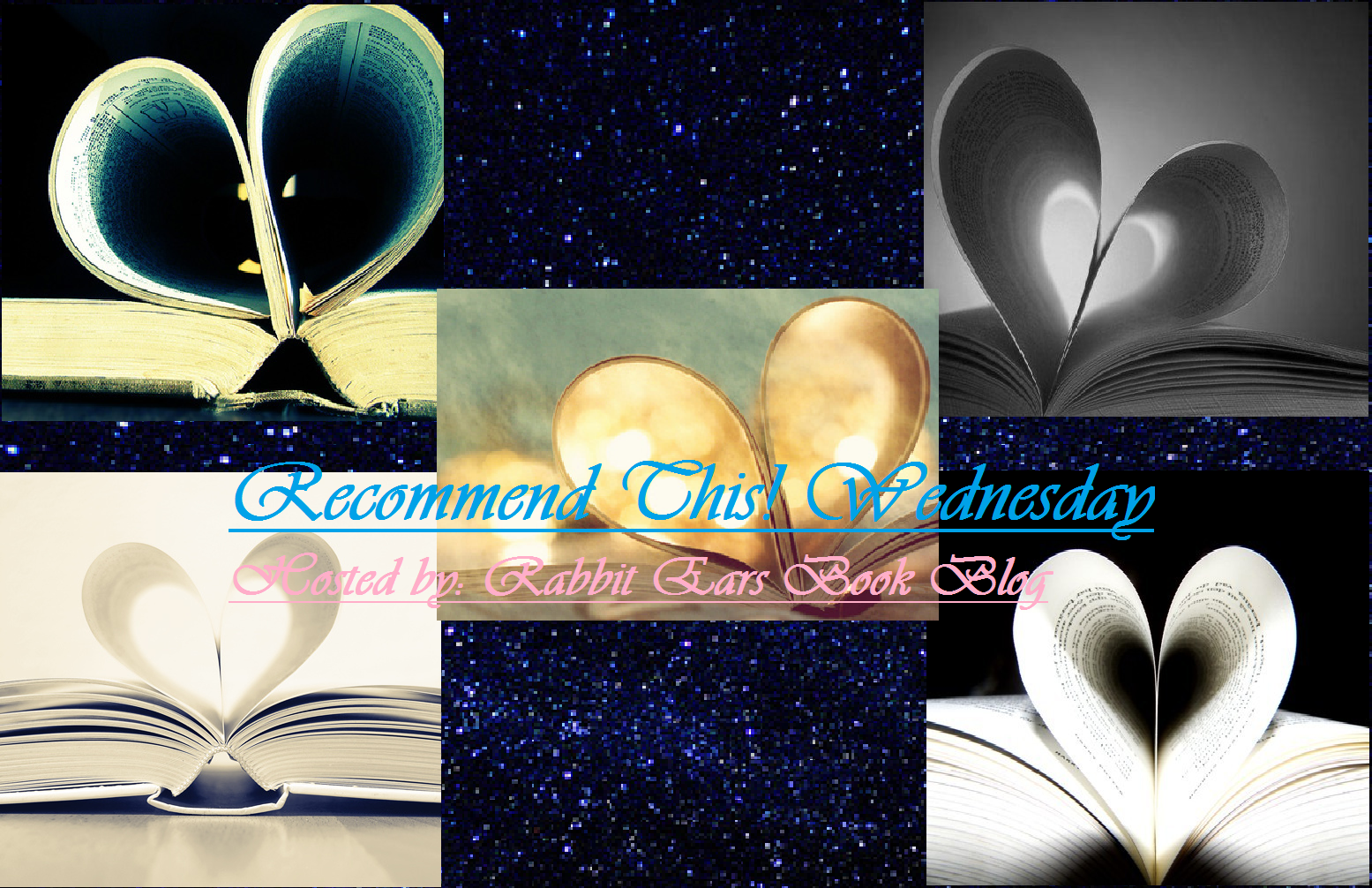